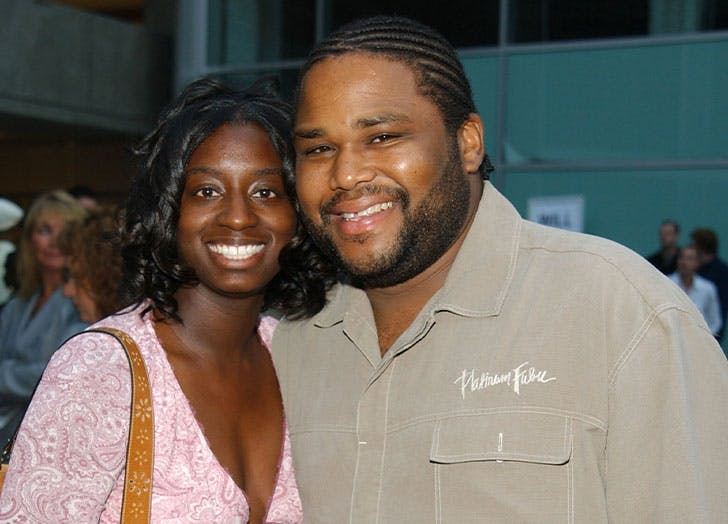 The comedy star Anthony Anderson and his wife, Alvina Stewart, of 23 years, called off their separation, which was filed in 2015. But what is the history between the two, and what led to their supposed divorce in the first place?

Keep reading to find out more about Anthony and Alvina’s love story and journey together.

The two have been romantically linked together since 1999, more than twenty years ago. Many know Anthony for his portrayal of Andre ‘Dre’ Johnson in the ABC sitcom Black-ish, but he has also acted in many other films as well. Moreover, he’s been in Hollywood since the 90s.

But how did Anthony meet his then-soon-to-be wife, Alvina Stewart? Most sources claim that they met in high school, but the Black-ish star himself revealed in an interview that they met at Howard University. From then, they seemed to have a wonderful and happy marriage with two children.

Anthony posted his wife on social media from time to time— he’d caption the photos,

“The sun may not always shine but with you there’s always light!”

However, the rest of the world was surprised to hear rumors that they would soon divorce. 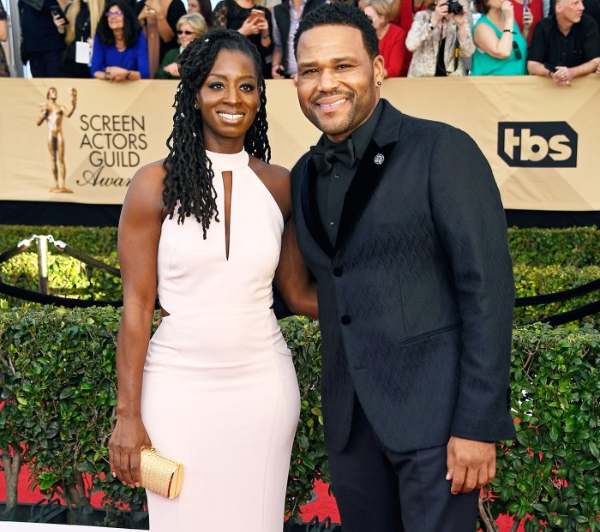 They have two Children

Their first child is their daughter Kyra. She studied at the University of San Diego in Sociology and Ethnic Studies. Her proud father said that she wants to be a force of good for the world and help disenfranchised people.

Their son, Nathan, is around three years younger and looks to be following in his father’s footsteps as an actor. He appeared in Black-ish starred in Richie Rich and All About the Washingtons.

Additionally, he studied at his father’s alma mater at Howard University. An interesting story, Anthony never graduated from college because he ran out of money but made arrangements to finally finish his education and graduate alongside his son in 2022.

Also, Anthony made sure never to forget his roots, and although he and his family are in a much better position today, he takes great care never to spoil his children. 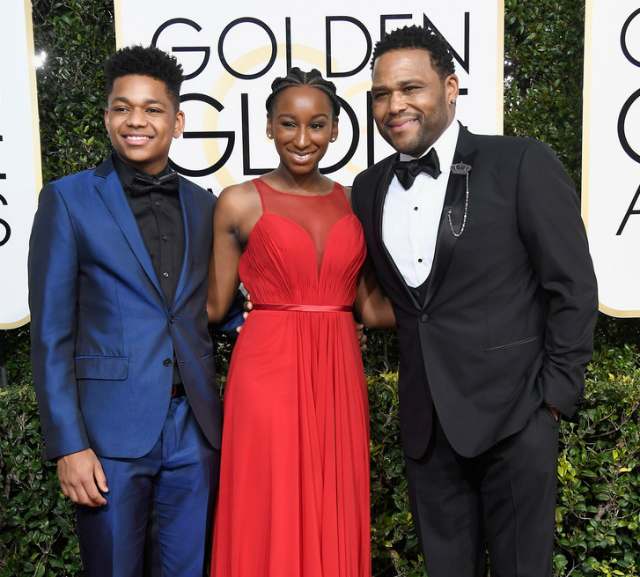 Anthony Anderson smiling with his children, Kyra and Nathan

When he was young, the comedy star was slightly overweight and described himself as “husky.” Despite this, he was active in sports until college. That is when his physical activity became sparse. It wasn’t until 2002, when Anthony was diagnosed with Type 2 diabetes, that he became aware of his condition.

It was a slow burn of increasing weariness and thirst before discovering his condition. One night he drank five gallons of water in under two hours, and he realized something was wrong. Finally, he went to the doctor.

Anthony knew he had diabetes but didn’t make any drastic lifestyle changes until he was cast to Law and Order in 2008. He secured the aid of a fitness trainer and nutritionist to help him on his journey to keep his diabetes and, consequently, weight in check. 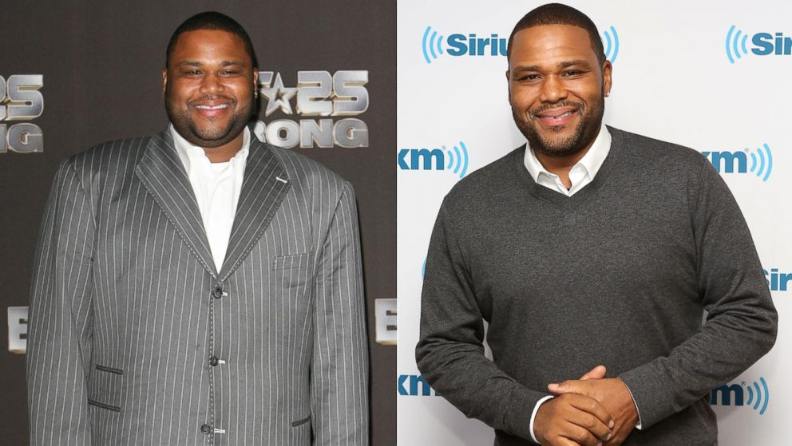 Furthermore, he began eating right, exercising daily, and making significant changes to his life. Anthony tried many things to lose weight. He played basketball with his son, rode a bike around Manhattan, and even tried “hot yoga”— which is yoga but in 108 degrees and 70% humidity to really burn off excess fat and calories.

He credits a lot of his progress to his wife, Alvina, who is into fitness and exercise. Indeed, he has lost nearly 50 pounds and is much healthier for it. However, he stresses that the weight loss was never for vanity reasons. He just wanted to live a healthier life especially considering that his parents had diabetes as well.

Today, Anthony is an outspoken advocate for diabetes awareness.

However, things took a rocky turn for the beloved couple. In 2014, there were rumors that they would divorce. A year later, Alvina officially filed for divorce, stating there were “irreconcilable differences” between the two.

Additionally, she wanted primary physical custody of their children. At the time, it seemed like the couple who had been together for more than a decade were finally going to split for good.

When the public first heard Alvina filed for divorce, Anthony did not comment on it and kept those matters private. Indeed, when she first did so, the Black-ish star didn’t even know about it and was caught off guard— much like the rest of Hollywood when they heard about the news.

In a turn of events, the two reconciled, and Stewart requested the courts to dismiss her divorce petition. However, neither of them discussed how they got back together. Nevertheless, the two continue well into their relationship many years later and appear in public together.

Who is Alvina Stewart?

Alvina Steward is famous as the wife of the actor and comedian Anthony Anderson. She was born on the 10th of December 1970 and is just a few months younger than her husband. Also, she went to Howard University, where she would meet her future husband.

Furthermore, she is a fitness enthusiast or a “gym rat” and helped Anthony immensely in his weight loss journey. 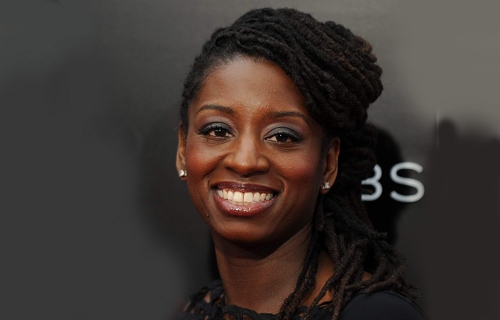 Alvina is very private about her personal life. She has an Instagram account, but it is private and has few followers.

In conclusion, Anthony and Alvina were very close to splitting up for good. Although we don’t know all the details behind why she filed for divorce and why they ultimately got back together, they look much happier today and continue to be a strong couple.