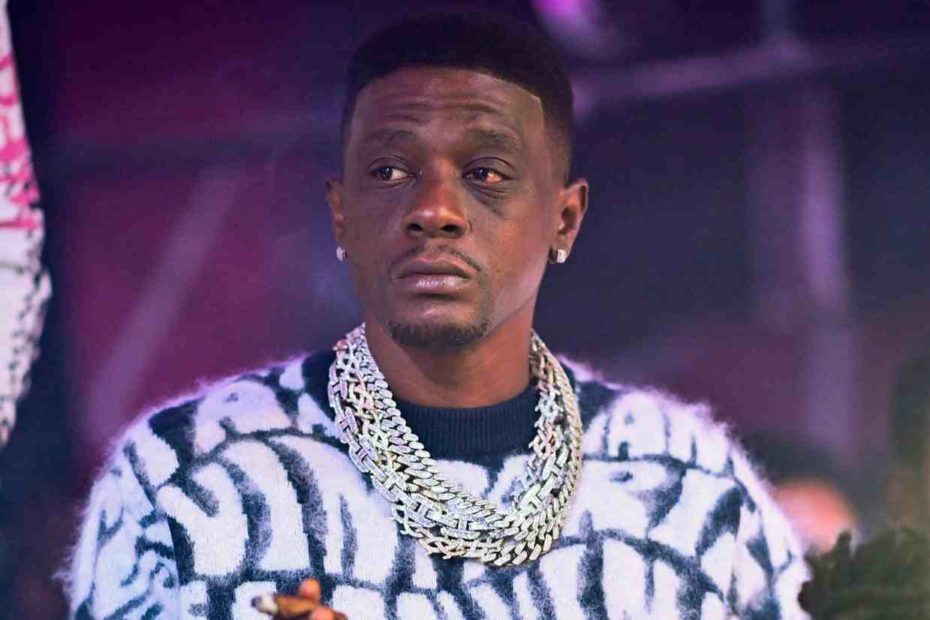 Boosie Badazz, formerly known as Lil Boosie, is one of the most recognized icons representing Southern rap. However, he is also the subject of many controversies, questionable statements, and legal troubles. Nevertheless, Bossie has an impressive mansion and a car garage, so everyone is wondering what his net worth is.

Keep on scrolling down to find out Boosie Badazz’s net worth, age, children, and baby mama Walnita Decuir-Hatch.

As a rapper, most of his income comes from music production, album and record sales, and streams on music-sharing platforms. However, he also has different sources of revenue.

Boosie has many different business ventures, one of which is “Jewel House,” which is a store that sells merchandise such as sweaters and joggers. In addition to this, Boosie released his own vodka aptly titled “Boosie Juice.” Lastly, the rapper has a line of earphones that is under the brand name “Badazz audio.”

Additionally, the wireless earbuds go for $109.

One significant contributor to his net worth is his record label Bad Azz Music Syndicate, which he co-founded. Furthermore, the rapper also earns from product endorsements, deals, and collaborations.

In conclusion, Boosie Badazz has an estimated net worth of $800 thousand as of early 2022.

Boosie lives in his enormous mansion in Atlanta, which he calls the Wet ‘N Wild 9. In fact, it is so massive that one of the punishments he gives his children is to walk around the whole estate. Additionally, it is also coupled with a large pool enough to host hundreds of people, such as when he held a pool party in the middle of the COVID-19 pandemic when social distancing and face masks were required.

Boosie has another home in Baton Rouge worth around $500 thousand and has five bedrooms. Moreover, it even features a home cinema and game room.

Additionally, the hit rapper also has multiple cars. Some of which include a $325 thousand Rolls Royce, a Lamborghini Urus, a white Mercedes Maybach 650, a Chevy Corvette, a Jaguar F Tiger, and finally, a Dodge Challenger SRT.

Many wonder if Boosie Badazz’s baby mama, Walnita Decuir-Hatch, is his wife. They have had complicated history between the two. In fact, nearly 12 years ago, Walnita was caught red-handed attempting to deliver drugs to the Badazz rapper when he was in jail. Indeed, she was arrested for drug distribution.

Here is some history on who his rumored wife, Walnita Decuir-Hatch, is. She is the mother of 3 of Bossie’s children. Furthermore, she is from Baton Rouge, Louisiana, which is the same place Boosie is from.

Moreover, Walnita has published a book, When the Music Stops, a story about a cheating rapper which she says may be based on her own life and experiences. 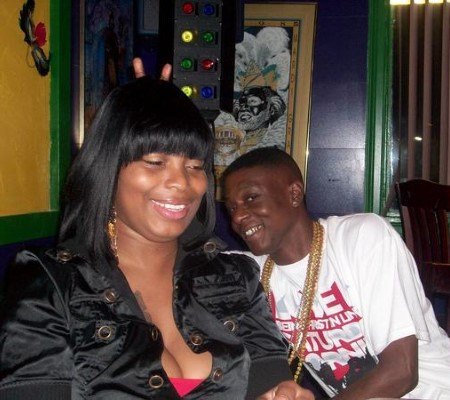 However, Lil Bossie is not married to Walnita Decuir-Hatch and will likely never get married. Furthermore, he is infamous for his stance on relationships, saying that he will never get married because he would have to split his money in the event he has an affair.

The Louisiana-based rapper has made it part of his identity not to get married, but that doesn’t stop him from having girlfriends. Recently, rumors are that Boosie is dating Rajel Nelson after they were on the Kiss Cam at an Atlanta Hawks game in early 2020. 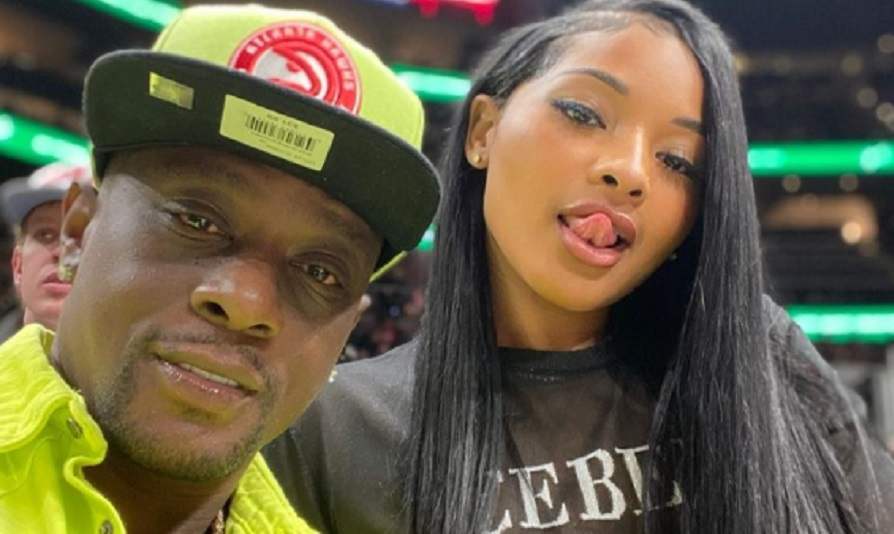 When fans first found out about Boosie’s new girlfriend, many were concerned that Rajel looked very young, even purporting that she may be a minor. At the time, Boosie immediately corrected them that her age was 24. Currently, there is a 13-year gap between them as Bossie is 39 years old.

Boosie Badazz has a lot of children. In fact, he has over eight children in total coming from six different women. Furthermore, five of them are daughters, two are sons, and one of his children he doesn’t know about. 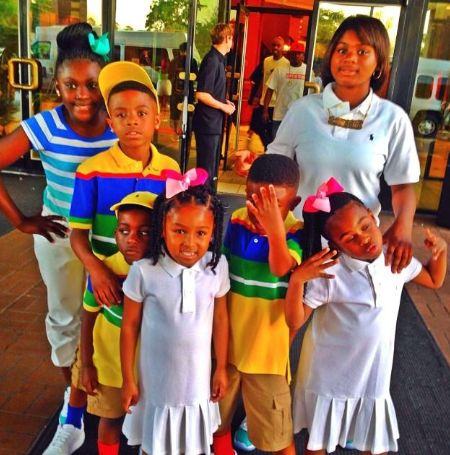 The Southern rapper was born on the 14th of November, in 1982. Moreover, his current age is 29 years old.