Channing Crowder is a former professional football player. He is a famous linebacker at the National Football League or NFL in the 2000s. Crowder played for six seasons on the NFL before officially leaving the sport in 2011.

Read this article to know more about him regarding his net worth, wife, Aja Crowder, and their children.

Channing Crowder first touched a football at the age of nine. Later on, he became the linebacker of Sandy Springs. He was already known as one of the best linebackers of his age by the time he reached high school. In addition, Crowder also became part of SuperPrep’s All-America Team.

During that time, Crowder was one of the primary thirty linebackers. Afterward, he ranked among the top ten linebackers in the southeast. During the Georgia season, he was awarded as MVP and ranked as the 4th top linebacker in the state.

Crowder played All-American football for the University of Florida when he was in college. In 2005, the Miami Dolphins drafted him during the third round of the NFL Draft 2005. He played under the Miami Dolphins for the whole duration of his professional football career.

His career lasted for six seasons until he officially retired in 2011. Currently, he is the co-host of a weekday talk show entitled The Kup & Crowder Show. In addition, he also stars in the reality television show entitled Baller Wives, together with his wife.

Channing Crowder has a net worth of $4 million, mainly accumulated during his very lucrative football career. He is a television personality and appears in his talk show.

In addition, he also stars in Baller Wives with his spouse. Other cast members of the reality show are famous NFL personalities such as Chris Chambers, Brent Grimes, and Michael Vick.

Crowder owns a massive 6857 square foot home with six bedrooms and six baths. He also has a passion for collecting trucks, and his most recent purchase is a Chevrolet Silverado. 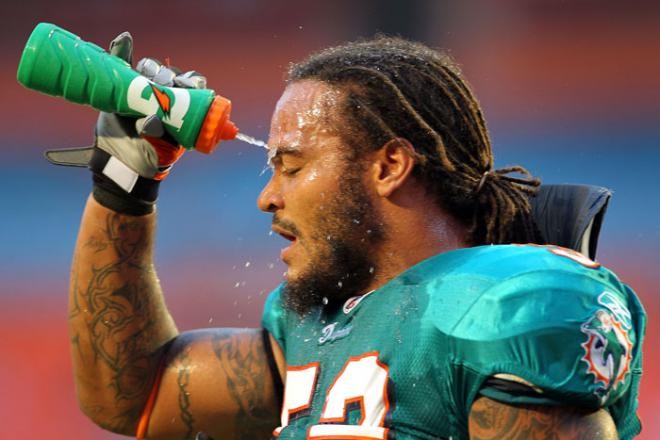 Channing Crowder has been Married To his Wife, Aja Crowder, Since 2011

Crowder met his wife Aja in the late 2000s. They spent several years as a couple before getting married in 2011. Events stylist, Always Flowers decorated the lavish wedding. It was held at the Breaker’s Hotel with Sara Renee Events as the wedding planner.

After a decade of marriage, Channing and his partner, Aja, now have three kids. They have two sons named Channing III, Chaz Lee, and Ava Crowder. The Crowder family currently lives in Miami, Florida. 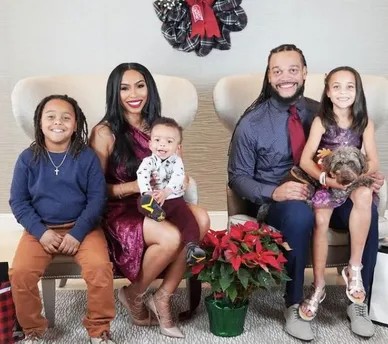 Channing Crowder with his wife, Aja, and children

Aja Crowder is an American reality television star known for being part of the show Baller Wives. Her birth date is June 10, 1986. Even as a young girl, she has always been interested in sports.

In high school, she played tennis. Later on, Aja played Division 1 Basketball in college at Howard University. In addition to her television career, she is also a real estate agent working under Coldwell Banker based in Weston, Florida.