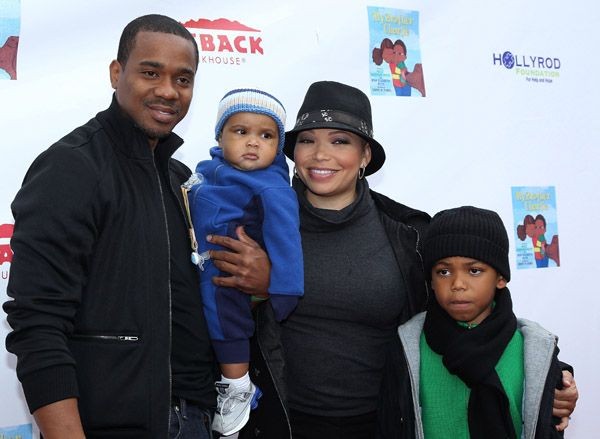 Marriage is bliss for many, and some consider it the beginning of happily ever after. But things quickly turned sour for Duane Martin and his wife after their divorce was finalized. Fortunately for the kids, they rose against it all and are even making names for themselves.

This article mainly focuses on the two children of Duane Martin: Ezekiel Martin and Xen Martin.

Duane Martin has two children with his Ex-Wife, Tisha Campbell.

Nobody would’ve thought that the former basketball player and his wife would split. Well, after more than two decades of marriage and two children, Tisha Campbell & Duane Martin divorced.

Duane’s former wife, Campbell, told PEOPLE she’s the happiest she’s ever been despite her failed marriage. The couple divorced after constantly arguing about finances and Martin hiding money from her. Campbell also filed a restraining order against Martin after he allegedly abused her throughout their over 20-year marriage. 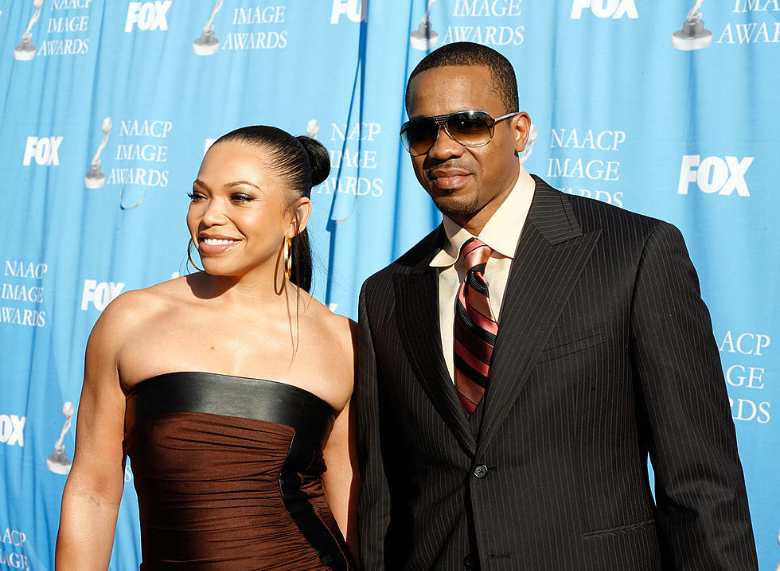 Both parties have joint legal custody of the children and agreed to split the expenses on their youngest son. Ezekiel is the youngest child and would spend Mother’s Day with his Mother and Father’s Day with his dad, Martin. Holidays alternate between odd and even years for various holidays.

The youngest son, Ezekiel Czar Martin (12), was born on September 8, 2009. Tisha gave birth to Ezekiel when she was 40 years old and was born almost two weeks early. Many women who went through pregnancy would tell anyone just how burdensome it is. ‘

But Ezekiel’s mother, Tisha’s experience, was different from other women’s. She enjoyed every bit of it, from the morning sickness until the birthing process. Ezekiel’s birth was a momentous occasion as the couple feared he would be autistic, like his brother Xen. 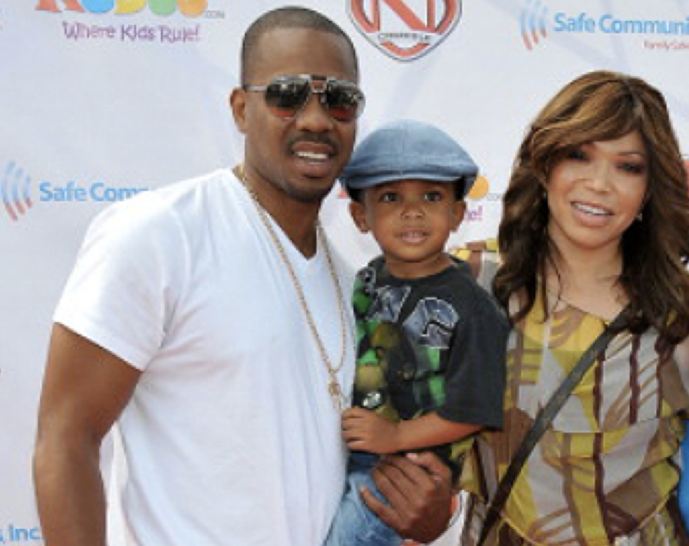 He also appears to be a curious boy but has much to learn as he is still a 12-year-old boy. Furthermore, Ezekiel resembles his father, Duane. The boy also bears the same name as another actor who’s a lot older. But, Tisha & Duane’s Ezekiel just graduated the fifth grade.

An autistic child is a lot of parents’ nightmares because of the challenges involved. In fact, doctors predicted that Xen would not be able to speak after they diagnosed him at 2. 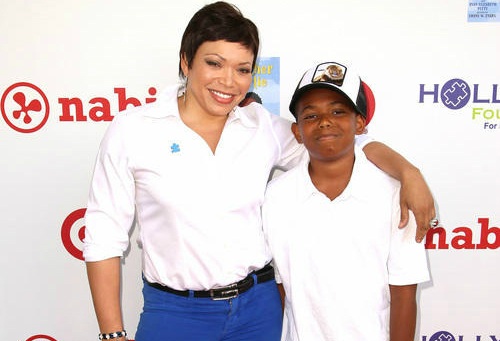 But Duane Martin’s son, Xen Martin, ended up proving the medical professionals wrong after getting into the university of his dreams. It was also because of Xen that Campbell became an Autism Awareness advocate. She has authored a book and directed a short film to raise understanding of autism and end its stigma.