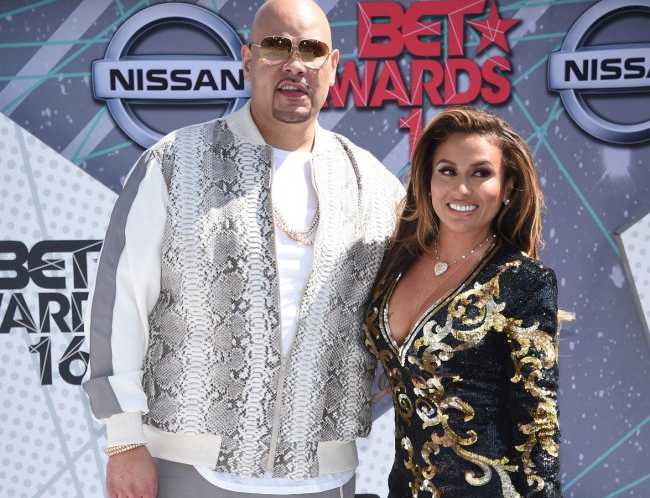 Many rappers grew up in poverty and know firsthand how hard life is on the other side. One of them is Fat Joe, a Miami-based rapper who now owns his own music label. This rapper does community work to help combat obesity and better the school system. And, he’s different from others as he is a staunch supporter of the LGBT community, breaking a barrier in rap. Read this article to know more about his wife Lorena Cartegena and their children.

Fat Joe is Married to his wife Lorena Cartagena

This Miami-based rapper has been married since he met Lorena Cartagena in the early 1990s. Back then, Joe struggled to make it in the New York rap scene and met Lorena along the way. The couple has been happily married for over 26 years as of early 2022.

Joe is known to be overweight but underwent a significant weight loss which he even documented. Unfortunately, his weight loss caused him to be a little too confident and resulted in his infidelity.

The mistress was allegedly a 26-year-old woman from Dubai residing in Miami. Photos showing Joe & his mistress and screenshots of text messages were sent to Lorena, which was enough for her. 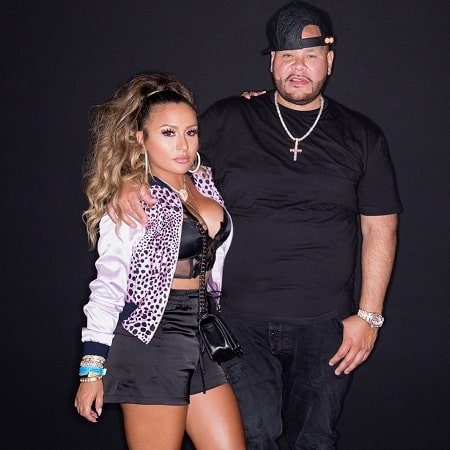 Furthermore, she found out he apparently tugged her along with him to various parties and events, even paying for flights. A friend of Lorena’s claimed she was under a lot of stress but found solace in caring for her daughter.

The couple nearly got divorced, but they worked it out, which relieved family and friends.

Fat Joe has a son Joey Cartagena from his previous partner

Underneath Joe’s tough façade is a dedicated family man. The rapper was with another woman before Lorena, and the relationship resulted in a son.

This son would be Joe’s firstborn, and his name is Joey Cartagena. Many would think that the birth of a child is a blessing, but Joey’s arrival caused much heartache for his parents.

Joey was born in 1992 and was diagnosed with autism shortly after. The rapper claims that at the time, he was immature, so it was a challenge to raise him.

His mother could no longer handle the challenges of raising an autistic child and left. Fortunately, his parents, Joey’s grandparents, stepped in to help, and Joe continued working his way to the top.

Joe may have learned to be a parent the hard way, but it seems he makes a phenomenal father. He often writes endearing posts about his children but rarely about his firstborn to prevent others from rude comments. Joe is very candid in this post about his love for his son, saying, “he’s an angel.” 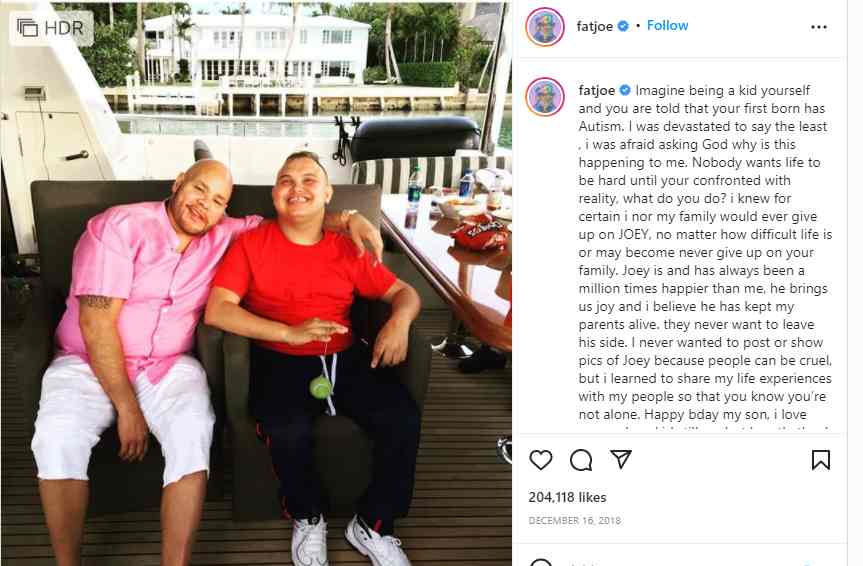 Fat Joe later remarried to Lorena when his firstborn, Joey, was around three years old. She & Joe raised two kids, his youngest son, Ryan, and only daughter, Azariah.

Ryan and Azariah may be half-siblings to Joey, but they appear to have a good sibling bond.

There are speculations of Ryan not being the son of Joe or Lorena floating around. But regardless, Joe loves both his sons equally and even supports Ryan’s rap career. 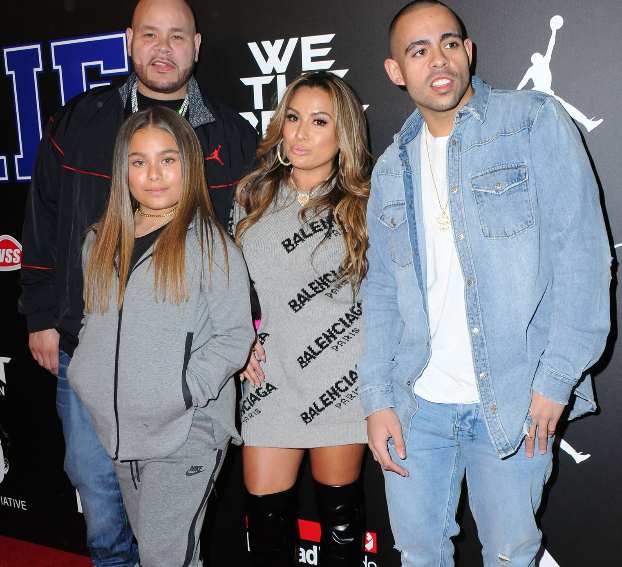 Fat Joe with his wife and children, Ryan, and Azariah

Ryan is active on Instagram as @rysofocused and posts motivational quotes but hasn’t been active since the last posting in 2015.

His only daughter and youngest child is Azariah Cartagena. The teenager has an Instagram account which she had set as private first but is now public. The 15-year-old’s account features birthday greetings from various musicians and glam shots.