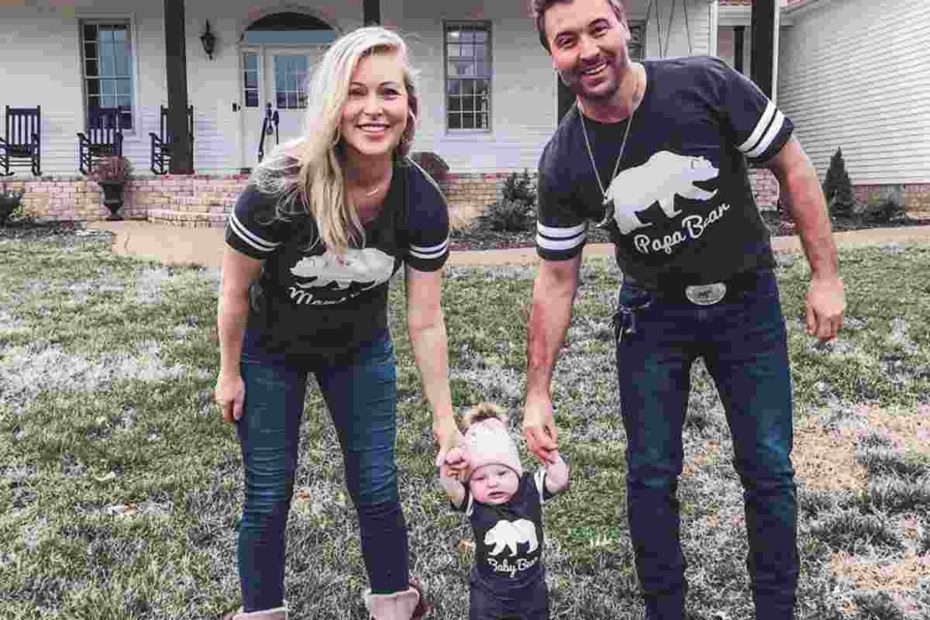 American television actor and host Freddy Harteis is a household name in the industry. But his name started echoing again when the controversial split with his ex-wife came out. Following the controversy, fans are now wondering where Harteis is.

Read this article to get to know the man behind the controversy, his new wife, net worth, and age.

Who is Freddy Harteis New Wife?

Following the split of Freddy Harteis and ex-wife The Real host Jeannie Mai in 2018, controversy arose. The controversy began after Harteis responded to a comment from a user saying that he [Harteis] “upgraded from trash to treasure,” following Mai’s pregnancy announcement with her new husband, American rapper Jeezy. Read more about the ex-couple’s real score on the split here.

As of early 2022, Freddy Harteis is not yet married. However, he is now with a new partner, and they have two children together. Harteis has been in a relationship with his girlfriend, Linsey Toole, since splitting from his ex-wife and has fathered two children with her. Toole & Harteis are proud parents of Emersyn Rose & Huck Frederick, born in October 2018 and November 2019, respectively.

His wife-to-be girlfriend, Toole, opened up about her first time meeting Freddy Harteis around 2011 in an interview with Amomama. She was crowned 2014’s Miss Racing Queen and was a model for western wear.

Succeedingly, she met Harteis after signing a magazine for his friend. The two got to know each other, and the next thing you know, they were together. Furthermore, on her Instagram post, personal blogger Linsey Toole suggested a wedding might be in the books for the couple. 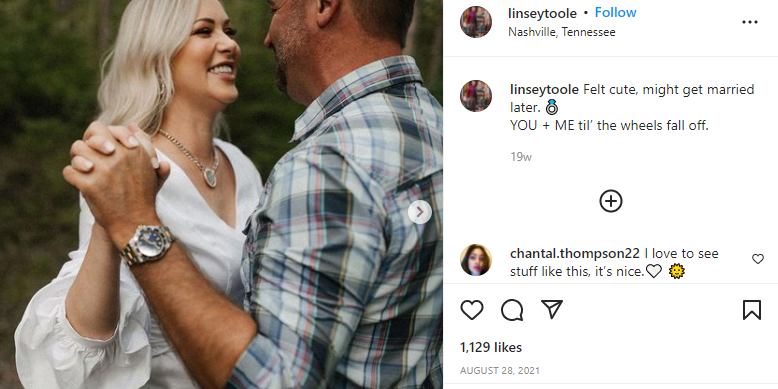 Moreover, his new girlfriend, Toole, hasn’t much information as it seems she wants to keep her life away from the limelight. But what the fans know is that the couple is in bliss with the family that they have now, as evident in Toole’s IG account.

Freddy Harteis’s net worth as of early 2022 is approximately $3 million. Much of his income comes from his stint as an actor and a producer.

Furthermore, he also has his ranch called the Harteis Ranch. The ranch offers its patrons rustic lux accommodations from a stone or log cottage to a log mansion. Moreover, Harteis is also a conservationist who plays his part in conserving wildlife and possibly earns from it.

Harteis has a passion for hunting, and hunting is not exactly a cheap hobby, so he definitely has money. 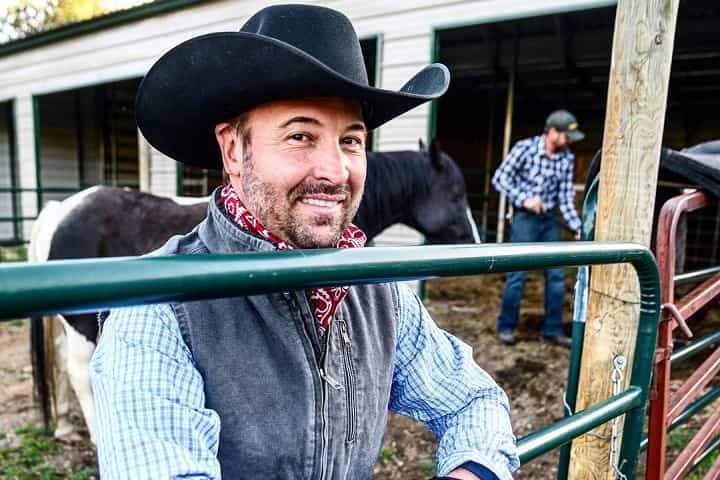 Information regarding his current new wife is unavailable.