Is Jalen Hurts Dating a Girlfriend? 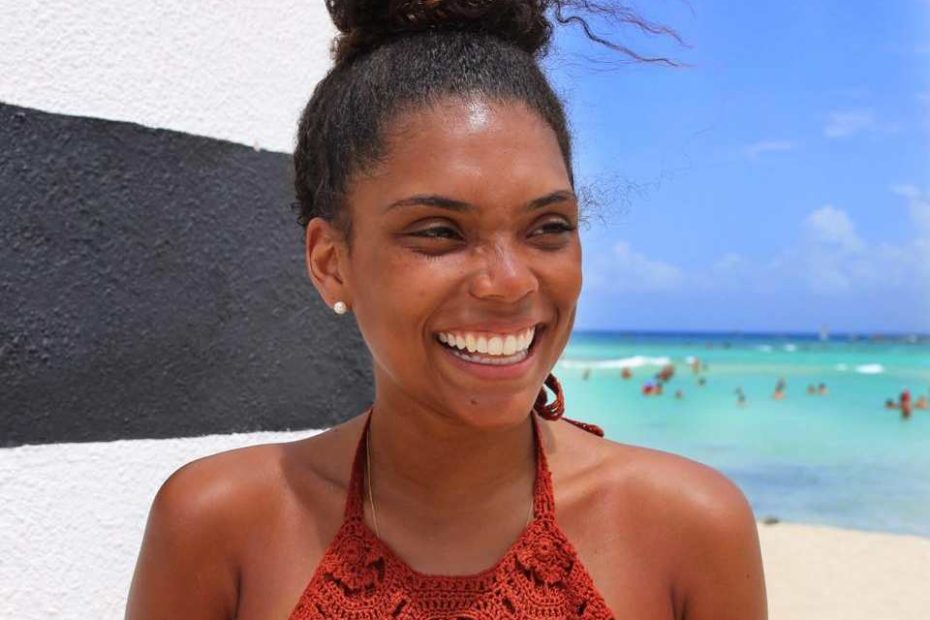 NFL star Jalen Hurts is swooning the ladies with his talent and good lucks. Fans of the NFL athlete can’t help but be curious whether or not he is dating a girlfriend.

So, is Jalen Hurts dating a girlfriend? If you are one of the people shooting their shot for Jalen’s heart, read more here to know more.

Who is Jalen Hurts Dating now?

The only publicly known girlfriend of the athlete Jalen Hurts is Bry Burrows. Jalen Hurts and his former girlfriend, Bry Burrows, met in college at the University of Alabama. After some time being together, the couple broke up before Jalen joined the NFL.

His ex-partner, Bry Burrows, was born Bryonna Rivera Burrows. Moreover, Bry interned for E. & J. Gallo Winery as a Sales and Marketing Intern. She also interned for Brown-Forman in the Marketing Sales department. Bry graduated proudly from the University of Alabama with two degrees, Spanish and Political Science and Master of Business Administration.

Furthermore, Bry currently works as a Software Financing Leader for IBM. IBM is an information technology and services company located in Armonk, New York. Moreover, according to the company’s LinkedIn page, they have been a leading cognitive solutions company since 1911. 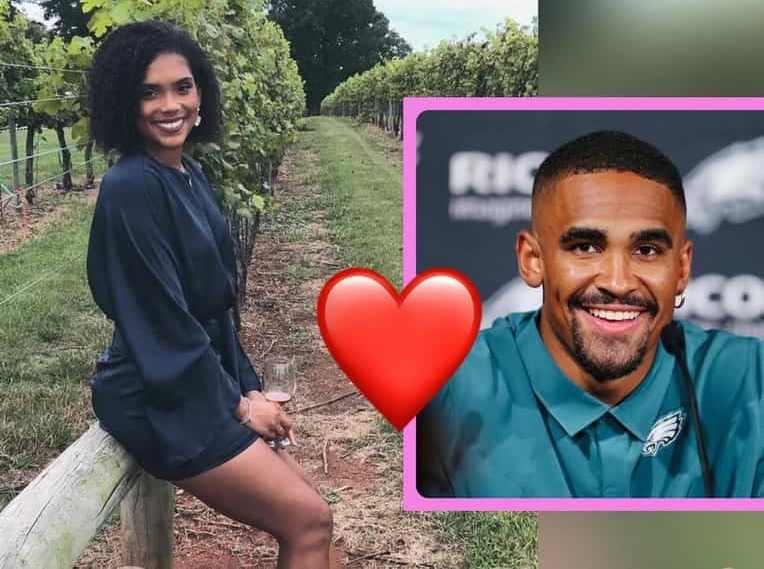 The NFL Hunk has been in an off-and-on relationship with Bry Burrows. Jaden and Bry were reportedly seen together during the Eagles Game last September 2021.

According to a source, Bry went to see Jalen as he started the NFL season. The source provided a screenshot of a deleted comment by Jalen on Bry’s Instagram upload.

Moreover, both Bry and Jalen did not deny or confirm the rumors of whether they were back together. There are no available photos of Bry on Jalen Hurts’ Instagram page. However, the two of them follow each other on the same platform.

Furthermore, it seems like Jalen is not planning to reveal much of his love life at the moment and focuses on his career as an athlete.

Jalen Hurts got the good looks and the talent; that is why the young athlete can catch anyone’s heart. Together or not, all that matters is that Jalen and his rumored girlfriend, Bry seem to be friends and are busy working on their respective careers.