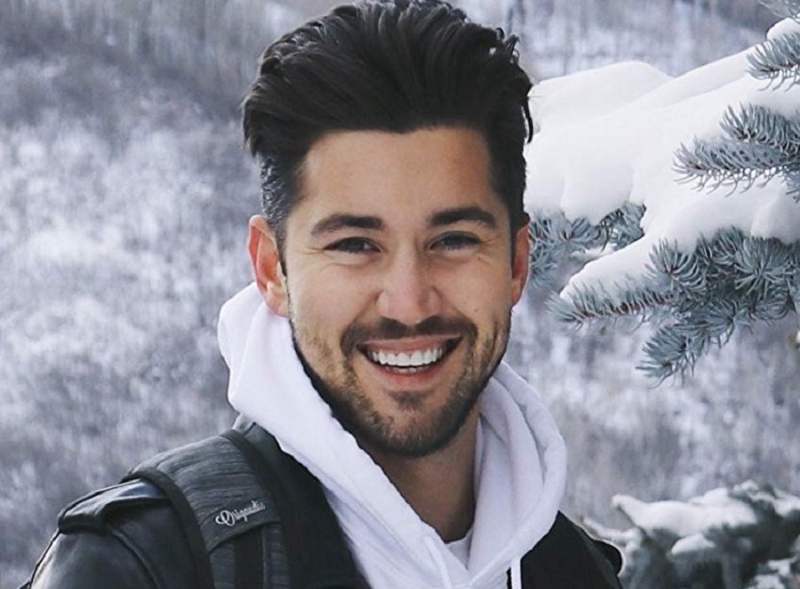 Instead of shying away from his previous arrest, Jeff Wittek made his “reformed drug dealer” a part of his online persona– and it worked wonders.

Find out more about Jeff Wittek’s net worth, shocking eye injury, age, and height in this article.

Jeff Wittek does not talk about his finances but based on estimates; his net worth is around $2 million. Most of it comes from advertisements and sponsorships in his Youtube videos fr0m his 3.3 million subscribers. Among them are McDonald’s, Old Spice, and Colgate.

Jeff also has over 37,000 supporters on Patreon, a paid membership platform for creators. At the lowest membership level of $5 per month, Jeff earns at least $185,000 per month or $2 million if they subscribe year-round.

As a young man, Jeff made a living as a barber while also selling drugs. Eventually, his criminal activities caught up to him. After moving to Miami, Florida, Jeff was arrested for possession of various drugs and illegal drug trafficking. 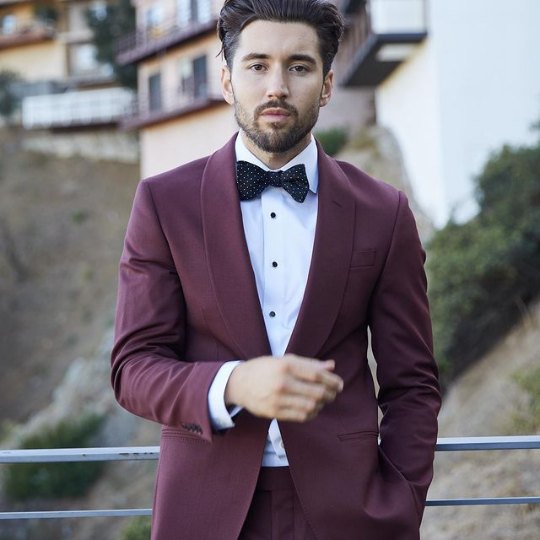 A Youtuber, Jeff Wittek looking handsome in a suit

Luckily for Jeff, the charges were dropped because the police officers didn’t have a search warrant. However, not after spending a few months in jail, though!

After his release, Jeff found himself increasingly in the company of Vine stars like Rudy Mancuso and Lele Pons. Jeff’s career as an influencer and Youtuber would fully take off once he started appearing in David Dobrik’s vlogs through his connection with Toddy Smith. He quickly became a fan favorite and grew in popularity.

How tall is Jeff Wittek? Height and Measurements

Jeff Wittek clocks in at 6’1″ height while weighing 181lbs. The Youtuber barber is fit and has an incredible physique as he works out. His measurements are 42-32-37

Jeff Wittek came to the world on December 15, 1989, making him currently 32 years of age at the time of writing. Wittek has been creating content on Youtube for almost 11 years now.

What happened to Jeff Wittek Eye?

In April 2021, Jeff Wittek revealed that he damaged his eye while filming for David Dobrik’s vlog squad. Jeff swung from a rope connected to an excavator controlled by Dobrik.

Unfortunately, Jeff crashed into the excavator at high speed after Dobrik lost control. Jeff was immediately rushed to the hospital. 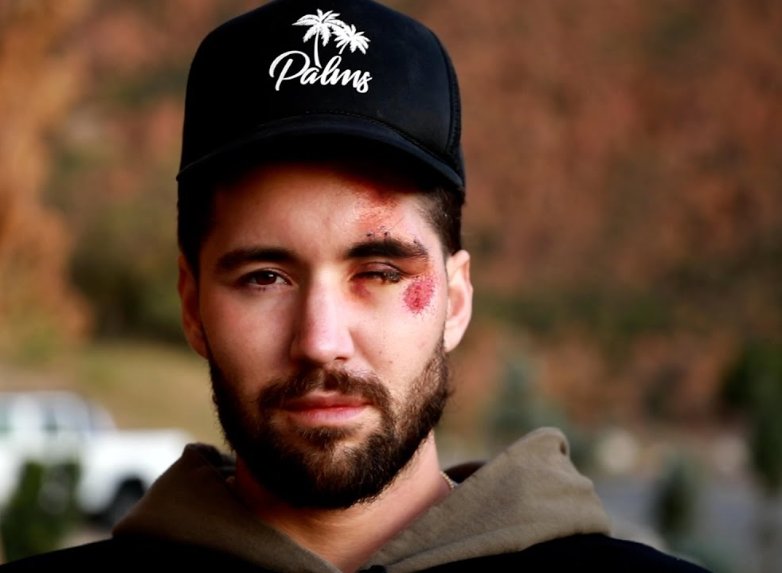 Jeff Wittek had an eye injury.

Jeff didn’t reveal the details behind the incident until much later when he released a docu-series, “Don’t try this at home,” on Youtube about the whole event.

Since then, Jeff has undergone multiple surgeries and has made a remarkable recovery.

Furthermore, he continued to make Youtube videos while recovering and kept his fans updated through his social media channels.

Jeff has definitely secured his niche in the creator sphere. Nobody else quite has a barbershop talk show like Jeff does.

Though his relationship with David and the vlog squad may be rocky, no doubt the future has a lot in store for Jeff Wittek.