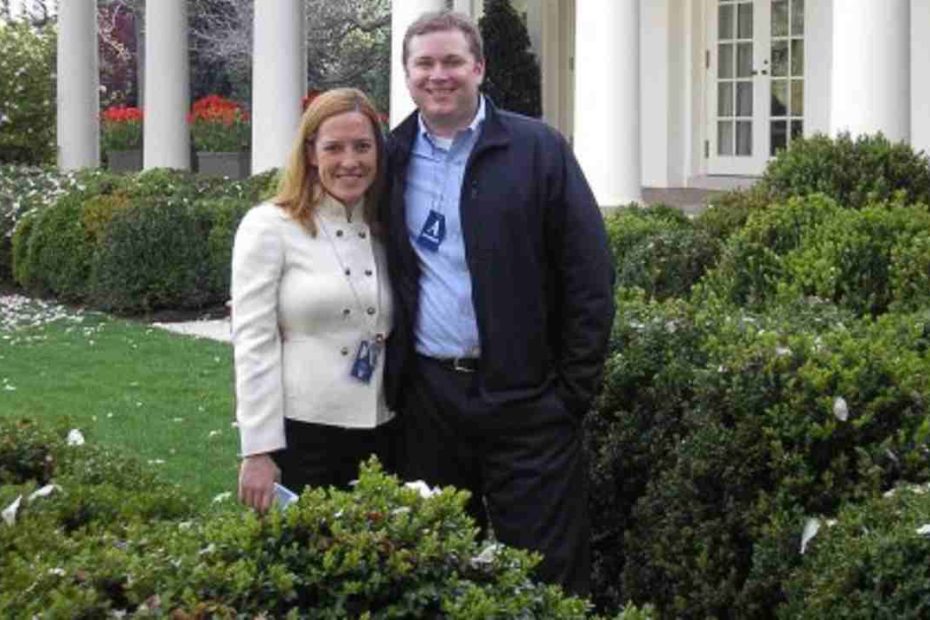 Love at first phone call was what brought Jen Psaki and her husband Gregory Mecher together. Jen Psaki is famously known as a political advisor, and her supporters are curious what kind of man snatched her heart.

Just like his wife, Gregory leans more on communication. He graduated from Northern Kentucky University with a Bachelor of Arts Degree in communication and television production. After this, he jumpstarted his career, and things fell in place.

Are you keen to know more? Scroll through here to get to know Jen Psaki’s husband, Gregory Mecher. Also, read this article to learn Gregory’s age, net worth, biography, and kids.

According to reports, Gregory fell in love with Jen after the press secretary gave him wrong directions via phone call. As per Gregory, he did not get mad at Jen but was instantly attracted to her.

Furthermore, Gregory mentioned how it was hard to get noticed by Jen. “When she’s at work, she’s very focused – it’s like a tunnel vision,” Gregory said in an interview.

“Whenever I would do it, she had the headset on, talking on the phone, the Blackberry she was typing on and the actual computer in front of her where she was talking to someone else… so there was no way to accidentally get her attention” he continued.

Gregory was actually nervous about speaking to Jen and asking her out on a date. He said that it felt weird because it was not his first time to ask a girl out, but with Jen, he got shy.

Four years later, Jen and Gregory said their wedding vows and became Mr. and Mrs. Jen Psaki stated in an interview that she and Gregory got along really well and that their personalities matched.

Moreover, the couple moved in together in 2008 during the election, and Gregory proposed way back in 2009. 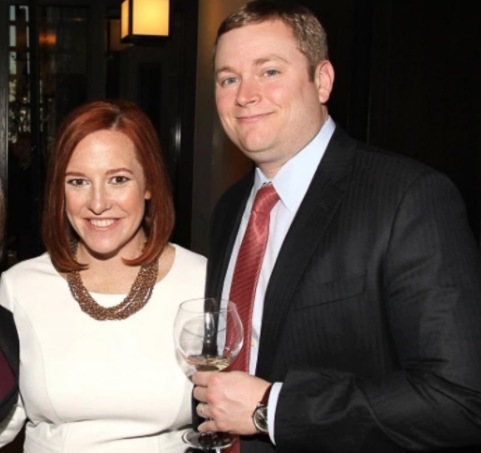 Gregory and Jen have been married for 11 years. The couple’s wedding venue was the Woodlawn Farm in Ridge. Gregory and Jen became Mr. and Mrs. on May 8, 2010.

The couple still continues to show support to each other after their marriage. Unfortunately, they do not have social media accounts to show more of their affection for each other.

However, Jen does have her personal Twitter page, but she mostly posts about political topics and rarely her personal life.

Moreover, after their marriage, they welcomed two kids. The married couple and their kids lived in Virginia after purchasing a three-bedroom townhouse in 2013. However, the family moved again way back in March 2019. 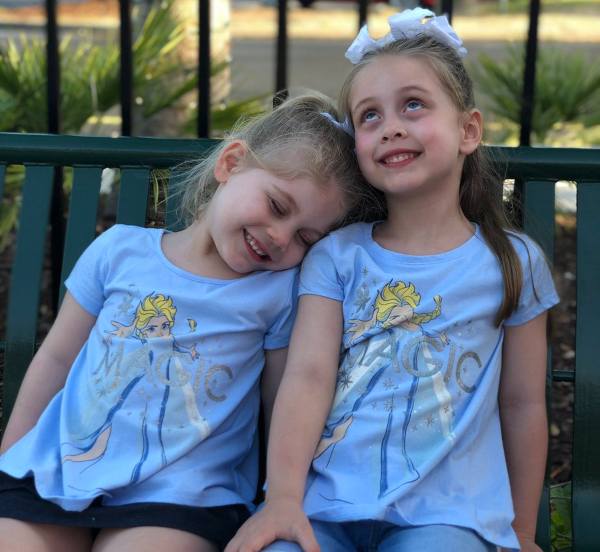 Jen and Gregory have two children. One of their children, Genevieve Mecher (5), became famously known after pictures of her crawling around the presidential office were released. During that time, then-President Barack Obama was in the photo as well.

Furthermore, details about Jen and Gregory’s two kids are unavailable. It seems like the couple wants their kids’ life to be private. 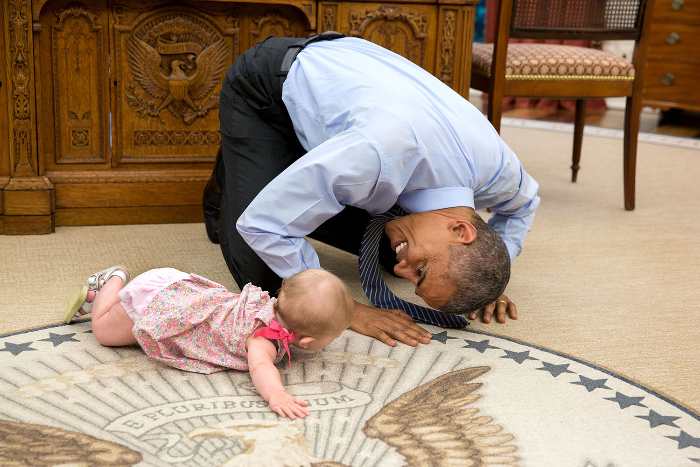 Gregory Mecher’s primary source of income is from his career as a Democratic Aide. Moreover, he also worked for Joe Kenndey and Steve Driehaus as chief of staff. Furthermore, Gregory is also a communications director.

Gregory Mecher was born on the 30th of September in 1976. He was born in Cincinnati to parents Michael and Mary Ann Mecher.

Michael Mecher was an engineer for a company called HK Systems. Meanwhile, his mother, Mary, was a school teacher. Furthermore, Gregory has two siblings named David and Dan Mecher.

Gregory grew up in Southern Ohio. Moreover, the communications major kick-started his political endeavors after serving as a student representative for the Board of Regents when he was in college. Because of this, he was able to get an internship with Ken Lucas, a congressman from Kentucky.