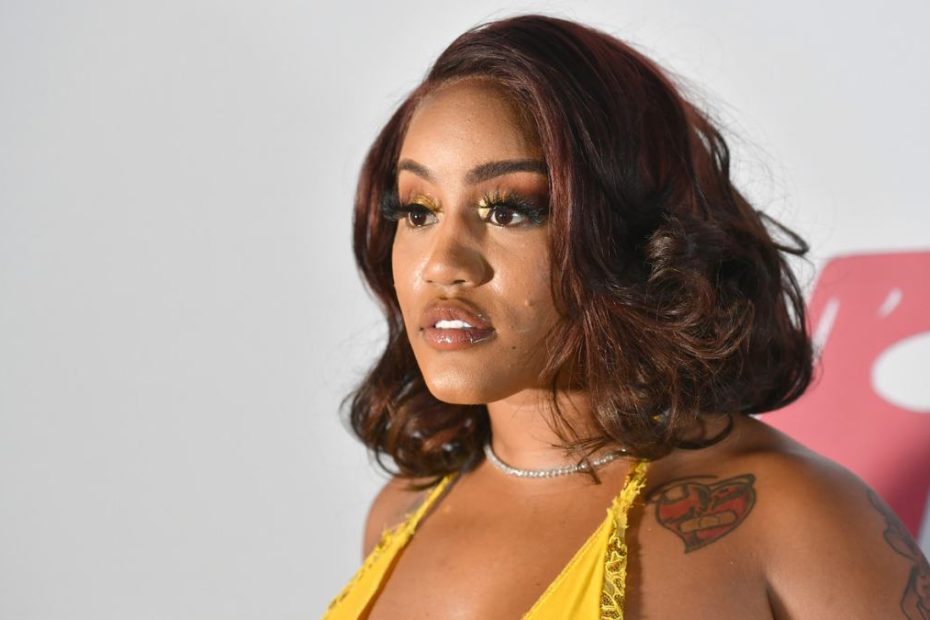 Women’s power is what Jhonni Blaze proves as she climbs up the hip-hop industry. After gaining fame from her reality show appearances, Jhonni now has loyal and curious fans worldwide.

Who exactly is Jhonni Blaze, and what led her to become a hip-hop artist will be uncovered here. Continue reading to learn about Jhonni’s biography, net worth, age & birthday.

Jhonni Blaze was born Jzapal Jackson. She is one of the beloved participants of the show Love & Hip Hop: New York. Moreover, growing up, Jhonni did not have an easy upbringing. Jhonni revealed in an interview that her stepfather violated her when she was 14. Her mother also sent her away to New York with her biological father after finding out.

Furthermore, Jhonni was involved in teenage trafficking when she was 15. She revealed that during her time as a sex trafficking victim, she was exposed to drinking and cocaine.

Fortunately, Jhonni was able to leave her fate when she turned 17. To turn her life around, she left dancing and started her career in music.

According to R&B singer, she’s been musically inclined since she was six years old. Her mother gave her a piano when she was a kid, and her love for music started there.

Furthermore, she started playing classical music when she was eight years old. As if she couldn’t get any more talented, she plays not just one but six instruments, as per her interview on the No Jumper channel.

Jhonni was discovered by Zaytoven, a record producer, because of her talent in playing the piano. According to Jhonni, people tagged Zaytoven on videos of her playing the piano. The producer invited her to perform on 30 of his shows.

In addition, Zaytoven liked her so much that he gifted her with ten beats for her music at no charge. 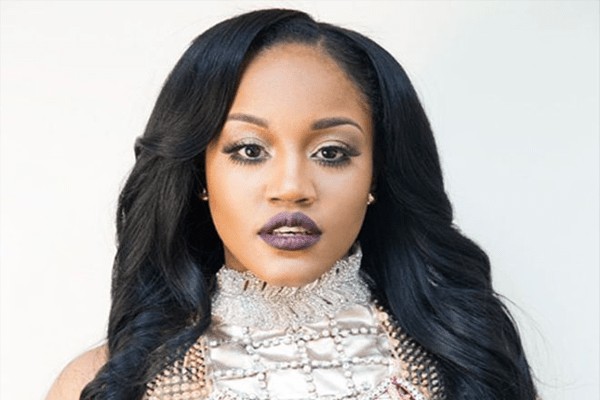 Jhonni Blaze’s net worth estimate is about $400,000. Jhonni’s primary source of income is her appearance on reality shows. Aside from her singing and reality show gigs, Jhonni Blaze also works as a model, possibly adding to her net worth.

Moreover, Jhonni has a Youtube channel with over 121,000 subscribers, and her videos get to as high as 8.1 million views. The singer possibly earns through Youtube ads as well, which adds to her revenue.

With Jhonni’s rising career, her net worth will continue to grow as time passes by

Jhonni Blaze was born on June 10 in the year 1990. The rising star hip-hop artist is currently 31 years of age.

Jhonni Blaze reportedly dated Stevie J., Rich Dollaz, Drake, Bobby V., Fetty Wap, and Katt Williams. However, information about her past and current relationship are not available to the media.

Jhonni Blaze is rocking the world of rap and hip-hop with her talent and wits. Not only is she a rap icon, but she also serves as an inspiration to girls who went through the same experience she did. With her success, this musician is off to bigger stages to inspire bigger crowds.