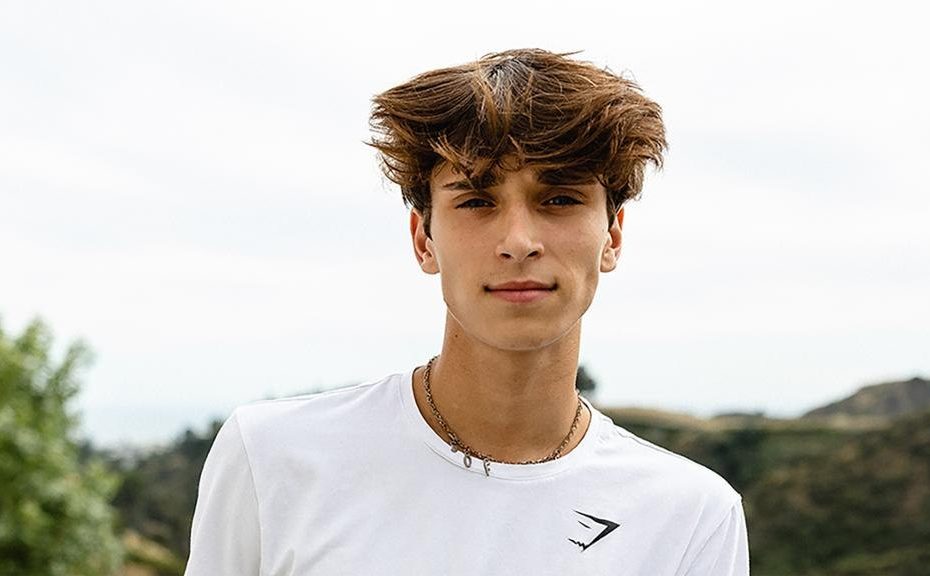 When many of us think of celebrities, we no longer think of just Hollywood as other platforms have emerged. Apart from Hollywood, there’s YouTube & Instagram, but another platform that has taken the world by storm is TikTok.

TikTokers now share the same status as Hollywood celebs, just like Canadian influencer Josh Richards. Josh started his stint in TikTok three years ago in 2019. His content consists mainly of dance challenges, comedy skits, and lip-syncing to various songs. But this is now just a part of his past, as he has utilized his fame well to become something bigger.

Fans are curious to know whether the influencer is single or is in a relationship. More on his net worth, age, height, love life, hair, and more only in this article.

His early content got him recognized. And today, he has managed to become an entrepreneur. The twenty-year-old influencer has formed a production company with Mark Wahlberg called CrossCheck Studios. He also partnered with established marketing agency Hawke Media to create HawkeZ to help brands reach the Gen Z audience.

Much of his earnings come from his endorsements on his social media platforms. The TikToker had a net worth of $1.5 million in 2020 but is most likely worth $2 million as of early 2022.

Furthermore, the starlet has a YouTube channel with more than 2.3 million subscribers and over 242 million views. Social Blade estimates his youtube earnings are between $142 to $2,300 monthly or $1,700 to $27,200 annually. 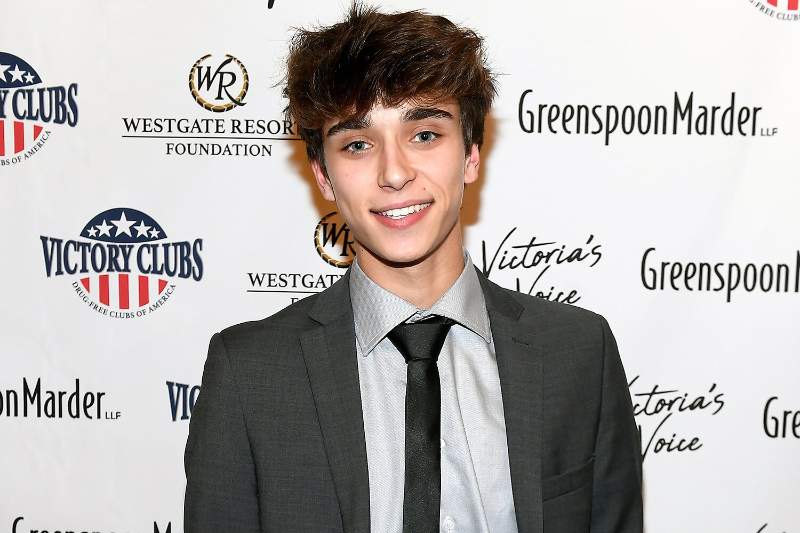 Fans may also purchase his merchandise here, consisting of clothing apparel such as tops & bottoms and Ani energy drink. Product prices range from 12-pack energy drinks for $24 to a $50 hoodie.

How old is Josh Richards? Birthday

How tall is Josh Richards?

Josh stands at the height of 5 feet 11 inches or 1.8 meters tall. Other TikTokers with the same height include Colby Brock, Andi Aston, & Zane Hijazi.

Richards’s hairstyle is known as the “Mop Top” and is typical among male TikTokers and younger males. It’s similar to the undercut as the sides are short, whereas the top has a ‘mop’ of hair that’s longer. The style is intentionally messy and features a curly or wavy top with some boys dying them with highlights.

It was popularized again in 2019, but the style has been around since Alexander the Great. Regardless, it appears the hair trend is not dying out anytime soon and maybe around for a longer time.

Is Josh Richards dating a Girlfriend?

Richards is not involved with anyone as of early 2022. However, he dated fellow TikTok star Nessa Barrett for a year and a half. The couple later broke up and remained friends for a while. Josh’s ex-girlfriend, Barrett got involved with Joshua’s best friend, Jaden Hossler, and Joshua accused them of trying to bait him.

Joshua lashed out on Twitter after Barrett released a song hinting at the reason for breaking up, infuriating Richards. 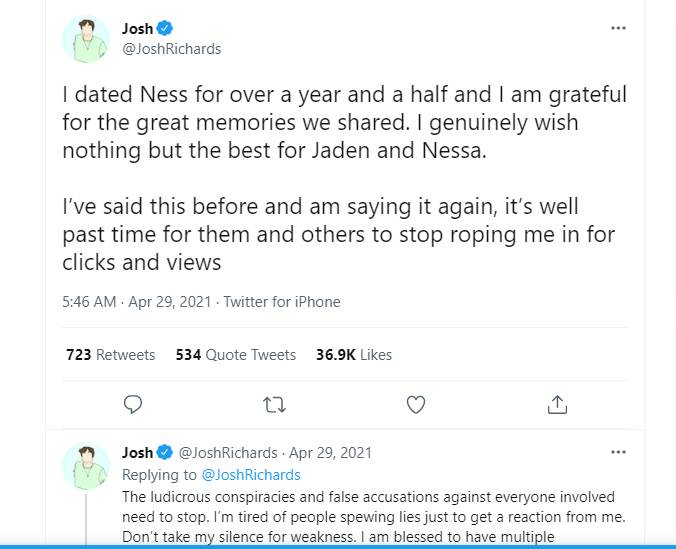 He was also recently linked to a University of Florida graduate, Julie Jisa, after a TikTok video. Fans made assumptions almost immediately after he uploaded the video despite them looking flirty. Richards denied this, saying they’ve only met twice and months apart at that. 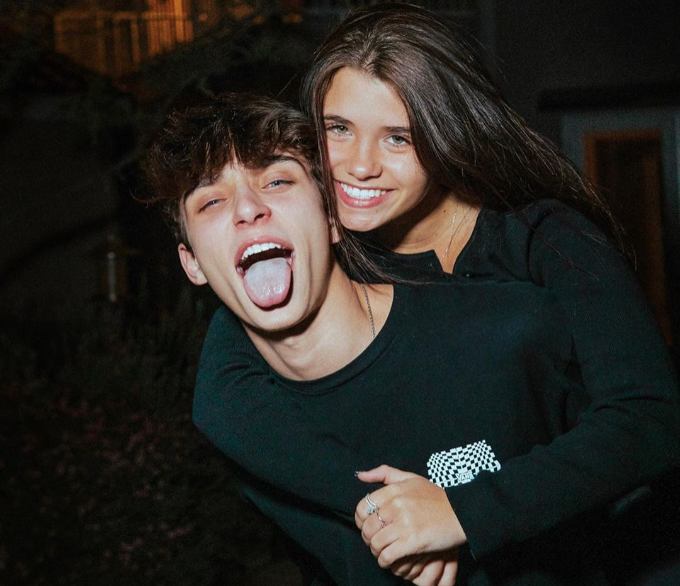 The TikTok star has two younger siblings, a sister named Olivia and a brother named Willie. His father, Derward, is a businessman, and his mother, Chloe, is a housewife.