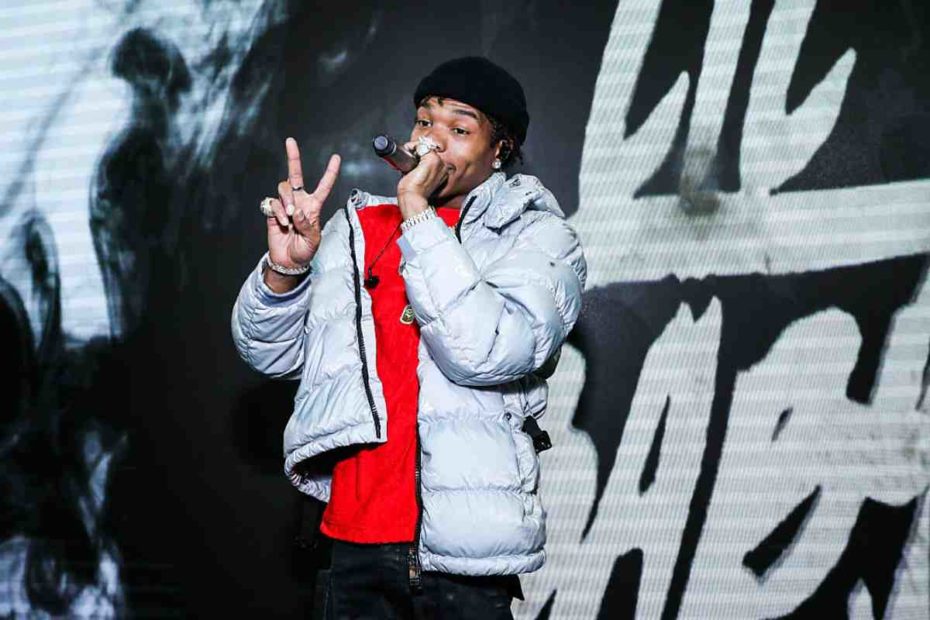 Think of Wiz Khalifa, Drake, and Travis Scott. In the music world, it’s an expectation that rappers will have at least one tattoo. In the world of hip-hop, rappers and tattoos go hand in hand. That’s just how it is. If anything, it would even be weird to see a rapper without tattoos. Though not unheard of– there are famous rappers without tattoos like Ice-T, J. Cole, and Big Sean. You can add Lil Baby to that list.

Why Lil Baby does not have any tattoo

You may be surprised to hear that Lil Baby does not have any tattoos. Nope, not even one. But why did Lil Baby decide not to get any tattoos? The answer may shock you!

In an interview with New York Times, Lil Baby explained that he didn’t want to be seen as a “dope boy,” which refers to a person who distributes illicit substances. Lil Baby said that he never saw himself becoming a rapper but knew he was going somewhere, and when he arrived, he didn’t want to look like a dope boy.

Even at a young age and through the prison, Lil Baby thought of his future and how business people would think of him if he had tattoos all over his body. 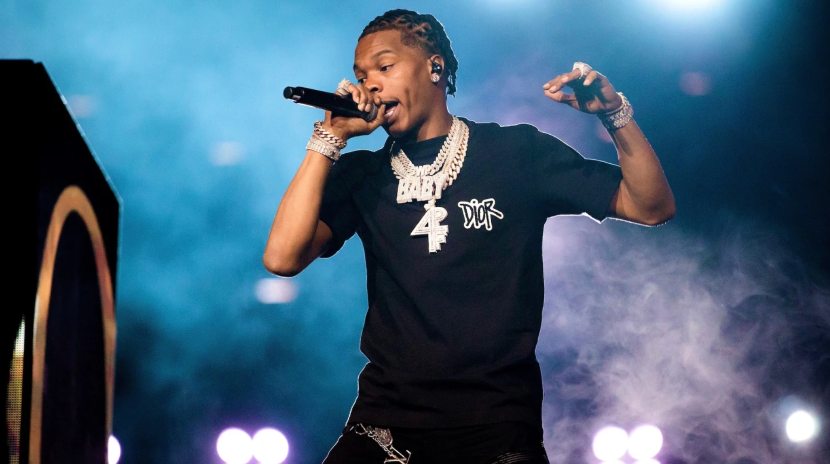 It wasn’t by chance, Lil Baby made a conscious decision not to get any tattoos. Lil Baby expounded more,

“I had to keep my appearance straight. I literally said, ‘When I sit down in front of these white folks, I don’t want to have no tattoos.’ In a way, it’s still that today. Because when I’m sitting in these meetings, I don’t have tattoos on my face. I know they’d have to think something if I’ve got tattoos on my face.”

His choice not to get any tattoos certainly separates him from the rest of the crowd. As a business decision, it is undoubtedly an intelligent move.

Lil Baby explained more on why he is tattooless at his performance at the iHeartRadio Theater. The rapper knew he would have something bigger when he got older and didn’t want to look like a thug.

Society still stigmatizes people with tattoos, especially in a workplace environment. Lil Baby’s decision to keep his body free of ink may have just saved him a deal! Furthermore, it showcases his forward-thinking and consideration for the results of his actions.

The young rapper has more to show than his rhymes and bars!