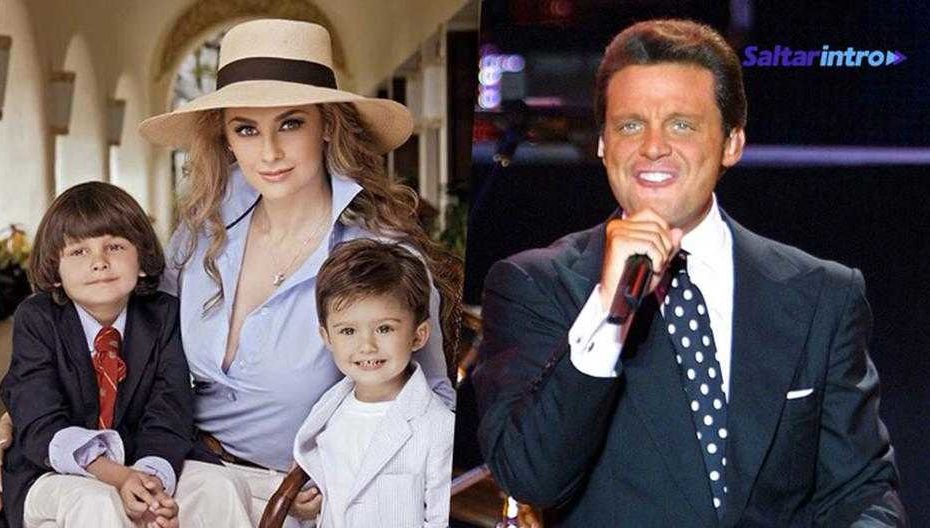 Latin music became part of mainstream music in the mid-1980s and especially the 1990s. And Luis Miguel is one of the era’s most famous singers and has garnered numerous awards since he shot to fame. The 51-year-old is blessed with three children: Michelle Salas, Daniel Gallego, and Miguel Gallego, and fans are curious to know more about these kids.

Read on for the details on the beloved Puerto Rican-born Mexican singer’s three children only in this article.

The musician’s career spans over four decades and is marked by multiple RIAA certifications and numerous awards. On top of that, he has fathered three children from two different women.

Luis’s first child was born in 1989, when he was just 19, and peaked in his career. Luis wasn’t in the picture for most of her life, and her mother and grandparents raised Michelle.

Luis was present in her life until she was 6, but Michelle knew her father’s priorities early on. Things took a turn when she turned 16 as she wanted answers as to why he had abandoned her. 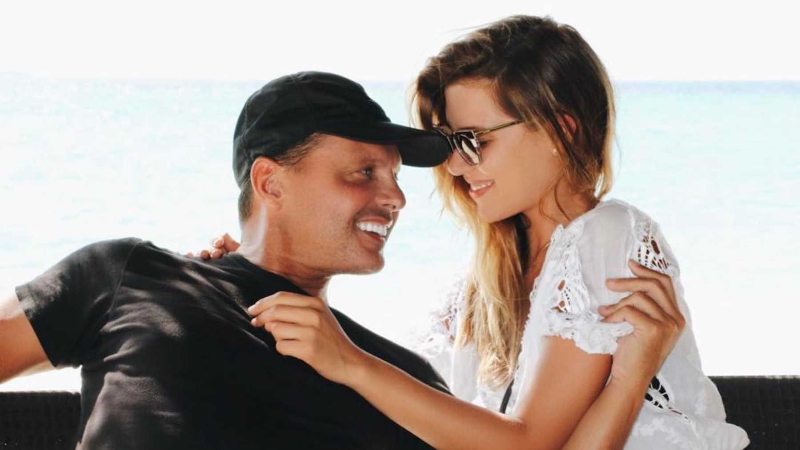 The Mexican singer started dating his former wife, Aracely Arámbula, that same year, and the teenager confessed she didn’t care much for her. Luis’s daughter refused to comment but made it a point to say she wasn’t interested in her father’s newfound love. And ironically, it would be Aracely who would urge Luis to reconnect with his daughter, Michelle.

Michelle then moved to Los Angeles to be with him and his new family and took his last name. Luis gave her one of his old homes, and Michelle no longer harbors any ill will toward her father. She is now one of the top influencers on Instagram with over 1.8 million followers and is an entrepreneur.

Miguel also has two sons from former girlfriend Aracely Arámbula in 2007 and 2008. His eldest son, Miguel, celebrated his 15th birthday on January 1st. Aracely shields them from the spotlight, making it difficult to know anything about Miguel and his brother.

Circling back to his birthday, his mother posted about it on her Instagram page. Aracely’s birthday post for her son became an issue days after it was posted as there’s no sign of Miguel. Not one comment from the singer expressed his well-wishes, which fuelled speculations on his carefree parenting. 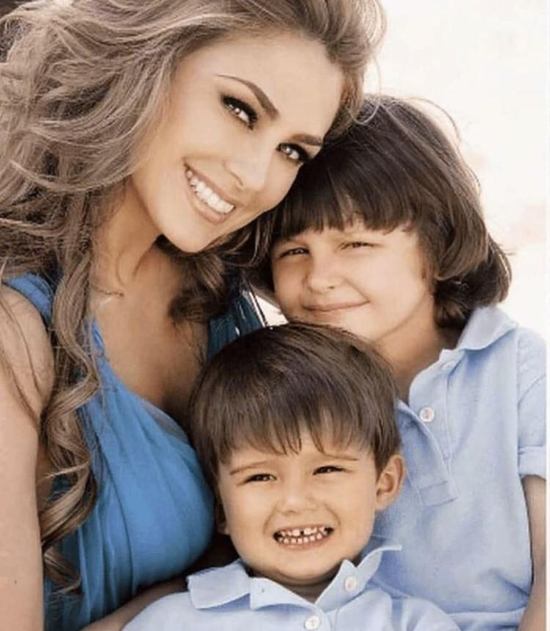 Daniel Gallego Arámbula is his youngest child, born on December 18th, 2008, and is 13 years old. The Arámbula brothers are still teenagers, and not much is also known about them.

But Danielle is interested in music, just like his father. Daniel was born a little over a year after his older brother and a year before his parents parted ways. It’s also no secret that Aracely is very vocal about his absence.

The actress urged him to spend time with them in an interview at the Cana Dorada Film Festival. Luis Miguel is not heavily involved in his children’s lives, just as with his daughter, Michelle Salas.

The press frequently photographed the couple with their children in the past. However, getting information about them is difficult as the couple has agreed to keep them away from the spotlight. Little is known about their relationship, or if they even have one at all.