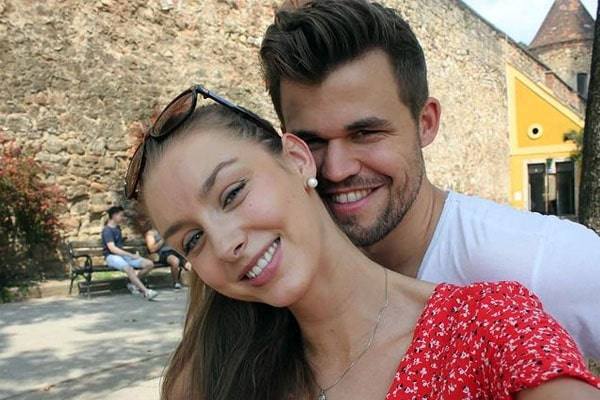 Some people are just born for greatness– to be the best in the world and be so dominant for their whole career. That is certainly the truth for chess World Champion Magnus Carlsen. The Norweigan grandmaster is in the conversation for the greatest chess player of all time, along with Gary Kasparov and Bobby Fischer.

Do you want to meet Magnus Carlsen’s girlfriend Elisabet Lorentzen Djonne and know his net worth, height, and age? If so, then keep on reading.

Magnus Carlsen was a chess prodigy in his youth. He was barely thirteen years old, and he was already a Chess Grandmaster. He dominated tournaments from an early age and made a name for himself.

By eighteen years old, Magnus broke the 2800 rating barrier, the youngest to do so. The chess prodigy also has the honor of having the highest ever peak rating in chess history at 2882.

It wouldn’t be long before he became a World Chess Champion in 2013. To claim this title, he beat Viswanathan Anand. A year later, Magnus secured his World Rapid Chess and World Blitz Champion titles. In 2014, he was the first to hold all three at the same time. Additionally, he would repeat this feat later again in 2019.

Magnus Carlsen has an estimated net worth of $8 million. In addition to his earnings from competing in tournaments, Magnus has other sources of revenue.

He has multiple endorsements with different companies, including Simonsen Vogt Wigg and Arctic Securities. Additionally, he became a brand ambassador for Unibet. The chess grandmaster has also tried his hand at modeling for G-Star Raw’s advertising campaign in 2010 and again in 2014.

Sources estimate that Magnus has earned around $2 million through endorsements alone. Moreover, rumors are that it costs $80 thousand to book Magnus for a chess exhibition or event.

Magnus Carlsen is currently dating Elisabet Lorentzen Djonne. Furthermore, he first posted his girlfriend on Instagram in early 2020, where they were at a German zoo. However, they were rumored to be already dating months before this first post. 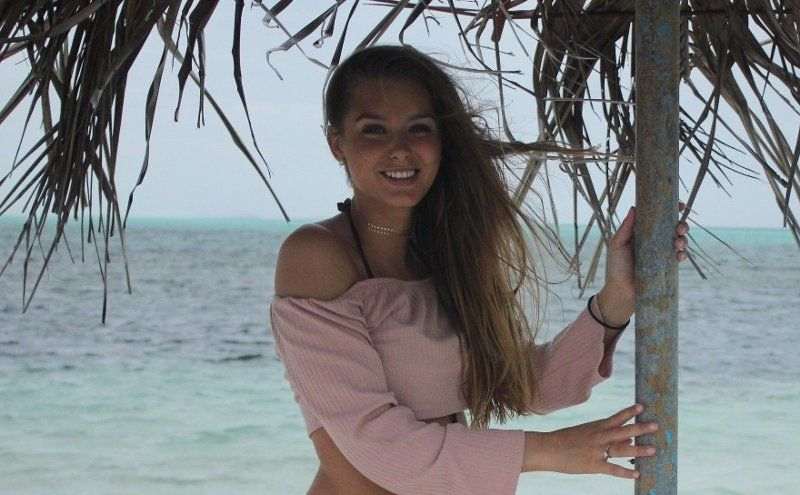 Elisabet is from Hardanger in Norway. Based on the information from her LinkedIn profile, she studied criminology at the University of Oslo. She has worked a variety of jobs ranging from working in a cafe and at a gasoline station. When Magnus Carlsen’s girlfriend Elisabet Lorentzen Djonne moved to California, she also worked as a Zumba instructor.

Though the two are not yet married, many hope that the next we’ll hear from the two is an engagement announcement.

Before Magnus dated Elisabet, he was with Synne Cristian Larsen in 2017. This was confirmed by Epsen Adgestein, the Chess player’s manager, when he told Se og Hør, a celebrity journalism magazine. However, Magnus Carlsen did not provide any additional details on this, presumably because he wanted to keep it private. 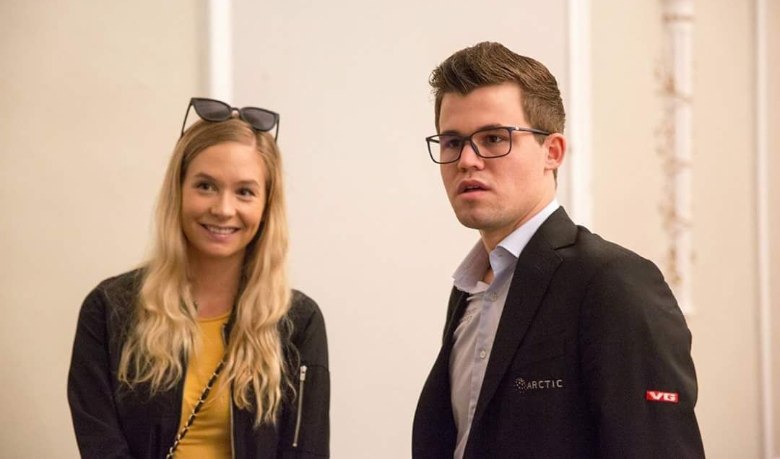 Interestingly, Magnus previously said that he avoided serious relationships so that he could focus on chess. Many speculate that this was the reason for the couple’s eventual breakup.

Like most celebrities, Magnus prefers to keep the details of his private life a secret and out of the public’s eye. Considering all the time he has to spend on perfecting his chess game, it’s no wonder why Magnus said that about relationships. However, hopefully, Magnus will seal the deal with Elisabet Lorentzen Djonne and marry her.

Hailing from Norway, Magnus Carlsen is quite a tall chess player at 5’11”. He is over five inches taller than his long-time chess rival Viswanathan Anand who stands at 5’6”. Hikaru Nakamura, another famous chess player, is similar to Anand at 5’7”.

Compared to the historical greats of chess, he has more company. Garry Kasparov is a solid 5’9” and Bobby Fisher is taller than Carlsen at 6’1”. Vladimir Kramnik, however, towers over them all at a staggering 6’5”.

This Norweigan chess master is currently 31 years old. He was born on the 30th of November, 1990. Magnus Carlsen is still quite young, and already he is one of the most respected and influential figures of chess. Many young players look up to him. 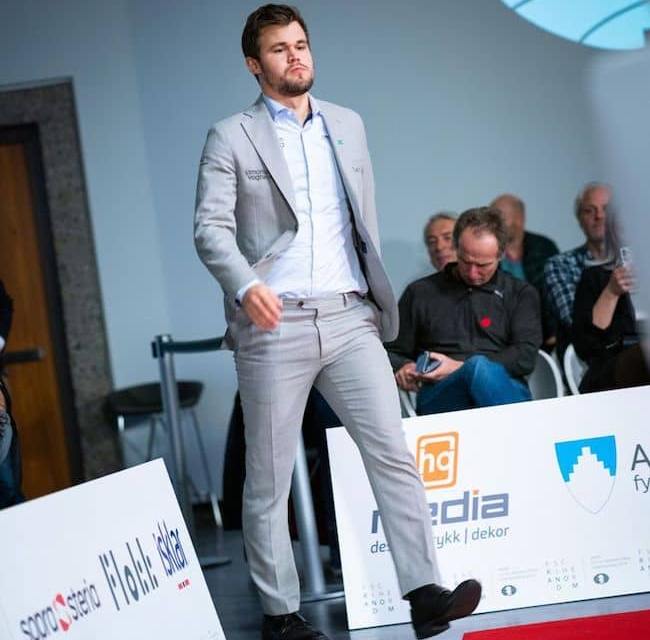