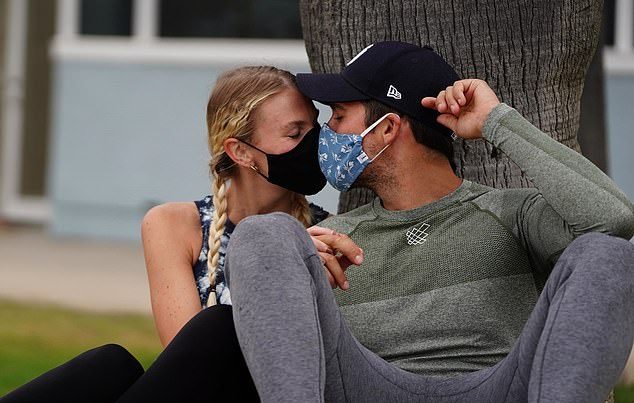 Who is James Maslow?

Here’s a short introduction to the famous star! James Maslow was born on July 16, 1990. Moreover, he was born in New York but grew up in California. Before James rose to fame, he actually took up musical theater in CoSA and graduated in 2007.

James Maslow’s big break happened when he got casted in a Nickelodeon series. Thus, everyone knows him for playing James Diamond in the show Big Time Rush.

James is also a member of the boyband of the same name. He briefly appeared in an episode of another Nickelodeon show, iCarly. 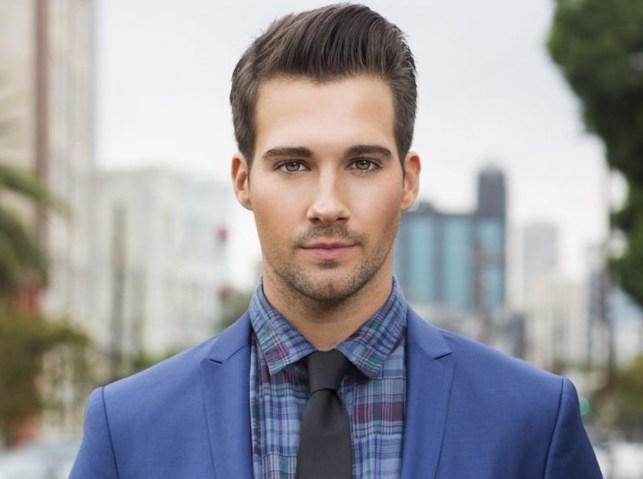 Aside from the kids’ show, he also appeared in various shows. Maslow was in Dancing with the Stars in 2014. He managed to finish in fourth place. In 2018, he joined Celebrity Big Brother. In addition, James actually collaborated with Jordin Sparks for a song.

James is currently active on his social media accounts like Twitter and Instagram. He enjoys sharing updates about his life on social media. Other than that, there are no new updates of his work as a singer and actor.

James Maslow is currently dating Caitlin Spears. There is not much information about her. However, James brought Caitlin to the spotlight for being the girlfriend of the pop singer.

As of the present, no one knew how the two met. However, we can’t help but fawn over the couple’s sweetness. The lovebirds can’t help but cling to one another.

Clearly, this is obvious through their Instagram posts. They are in each other’s posts, most of the time. The cute and sweet captions they have are a bonus. 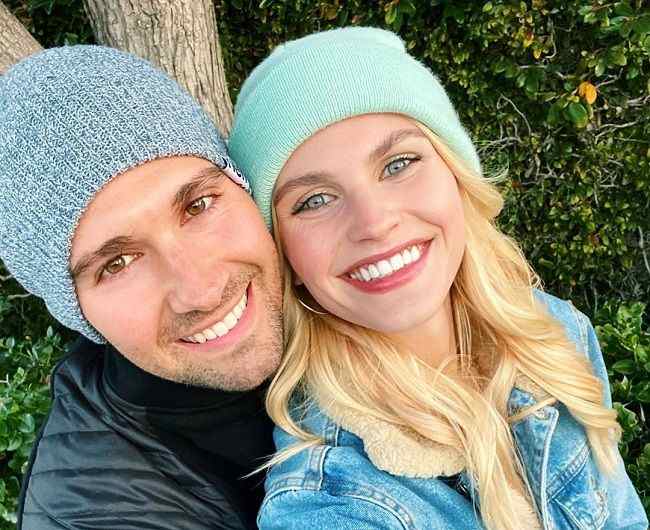 Back in 2020, they even made headlines for being PDA. The couple went out for a run and were seen kissing a couple of times. Even with photos of their date spread online, the two did not mind it. However, the couple managed to turn some heads in 2021.

Last September 2021, Maslow and Spears were seen together at Kestrel Park in Santa Ynez. James’ wife-to-be Caitlin Spears was wearing a white wedding gown, complete with a bouquet.

Maslow, on the other hand, was wearing a black suit. The photos that surfaced made fans wonder if James Maslow and his girlfriend Caitlin Spears are married. However, this was not the case. The couple was simply shooting for a wedding editorial.

The revelation did not stop fans from wishing the couple all the best. However, James hasn’t proposed yet to Caitlin, perhaps soon.

Way back in 2019, James Maslow split up with Gabriela Lopez. The actor shared this information exclusively with Us Weekly.

Around the new year, Maslow told Us,

“Just going through a breakup and I haven’t acknowledged it until this moment, that it’s an official thing,” “I’m single for the first time in almost a year,” 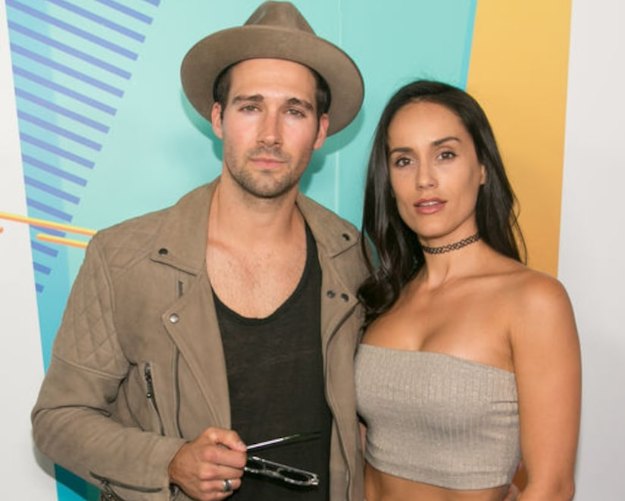 The reason for the breakup is still private until today. The singer reassures his fans and wants to keep his relationship private. “I gotta be protective,” he says. Even though the two had broken up, pictures of him and his ex remain on his Instagram.

As of 2021, James Maslow’s net worth is around $3 million to $4 million. The amount is higher than his previous net worth, which is half the amount. James Maslow earns about $500k to $1.5 million throughout his whole career.

The industry considers James as a successful artist. In addition, most of his income comes from being a singer. His acting career also adds to his income.

James Maslow’s current height is 5 feet and 9 inch. That would be around 180cm. However, this information is based on his biography.

James Maslow’s success is one worth talking about. Without a doubt, the pop singer definitely got lucky with his girlfriend and his career. Family, friends, and fans alike can’t help but cheer him on. No matter where life takes him, life always blesses him.