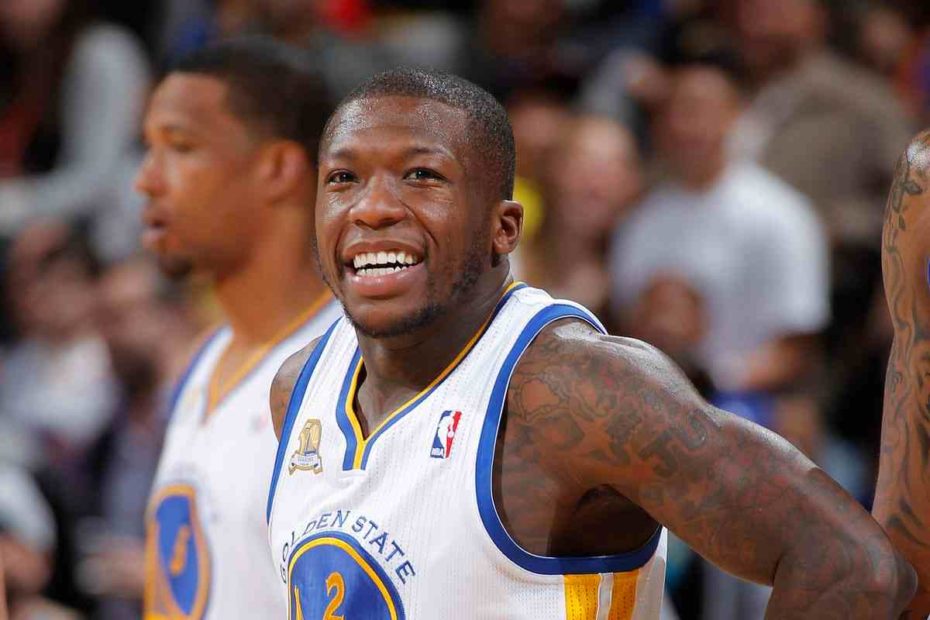 Nate Robinson is living proof that the heart indeed triumphs over height. At 5’9”, the Seattle-based player has to compete in a sport littered with titans— however, that didn’t stop him from becoming the only three-time NBA Slam Dunk Champion. Are you curious to know how much Nate Robinson is worth? If so, keep reading to find out his age, height, kids, and wife.

In his youth, Robinson was talented in football and basketball. Moreover, he initially played football in his first year at Washington University but realigned his goals on basketball in the next year.

Furthermore, in his junior year, the rising star declared for the NBA draft and was selected at 21st pick by the Phoenix Suns, then traded to the New York Knicks.

From there, Robinson would continue to prove his worth as a player in teams such as the Boston Celtics, Oklahoma City Thunder, and the Golden State Warriors. However, one of his most defining achievements would be one of the most unexpected ones.

Although he is 5’9” tall, Nate Robinson is the only player in NBA history ever to win the NBA Slam Dunk Contest three times. Indeed, even other stars such as Michael Jordan and Zach LaVine have only won the competition twice.

At the twilight of his career, Robinson had short stints with different teams in the NBA and played in some foreign teams as well. Ultimately, his final year playing professional basketball was with the Guaros de Lara in 2017.

Outside of the court, the three-time slam dunk champion opened a restaurant serving combo chicken and waffles. Additionally, Robinson released his book “Heart Over Height” which details his journey to success in the league despite being undersized.

Moreover, after his career in basketball, Robinson dipped his feet in boxing against Youtube celebrity Jake Paul, where he was knocked out in the second round.

Now, many have come to wonder, how much is a player in the caliber of Nate Robinson worth today? Nate Robinson’s net worth is $9 million. However, it is estimated that he earned shy of $24 million throughout his career.

Is Nate Robinson Married to his wife now?

There has to be something with NBA players and going long-term with their high school sweethearts. Indeed, that is the case with Nate Robinson and Sheena Felitz.

Additionally, Nate and his former wife had three children together: Nahmier, Ny’ale, and Nayvi Robinson. However, things would take a sharp turn when the NBA star had an affair with another woman while in the relationship and sired another child. 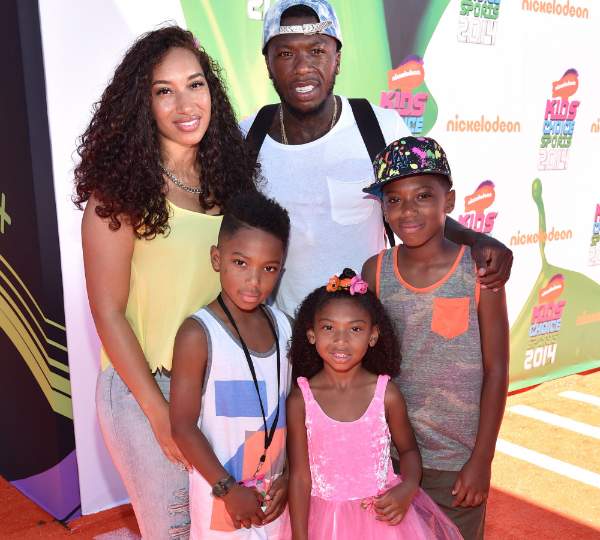 Nate Robinson with his ex-wife, Sheena Felitz, and Children

Nate Robinson publicly apologized to long-time partner Sheena, begging for forgiveness, but it would prove fruitless. Truly, the two split up for good. Furthermore, soon after the apology, Nate posted photos of his fourth child, Nasir, on Instagram.

Furthermore, it is unclear if Robinson is dating the mother of his fourth child.

How tall is Nate Robinson?

Robinson is not the tallest NBA player. In fact, he is quite a bit shorter than average at 5’9”. The average height of an NBA player is 6’6”— 9 inches taller than Robinson.

However, in the position Robinson plays, which is point guard, he is much closer to his competitors as the average height is 6’2”.

In a game such as a basketball, height definitely matters, but Robinson took it into his own hands and thrived despite the size disadvantage. 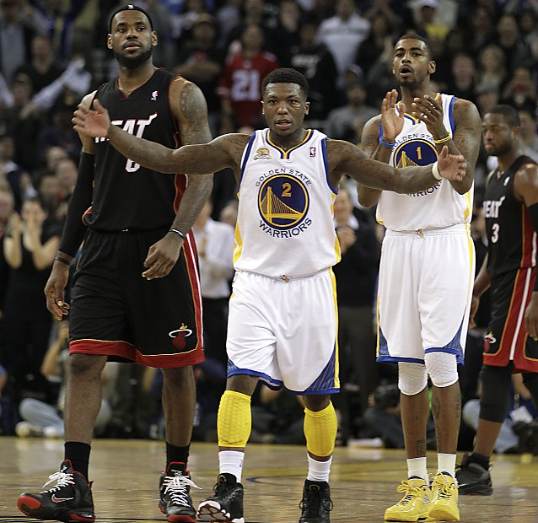 Nate Robinson has an average height of 5’9”

Although short, Robinson is not the shortest player ever. That distinction belongs to Muggsy Bogues, who is listed at 5’3”. On the other side of the spectrum are Gheorghe Mureșan and Manute Bol, who stand tall at 7’7”, more than two feet taller than Robinson.

Robinson certainly needs an able body to be able to perform the sort of playstyle he does. During his career, he weighed around 180 lbs.