Home » Who is Rod Wave Girlfriend? Any Kids?

Who is Rod Wave Girlfriend? Any Kids? 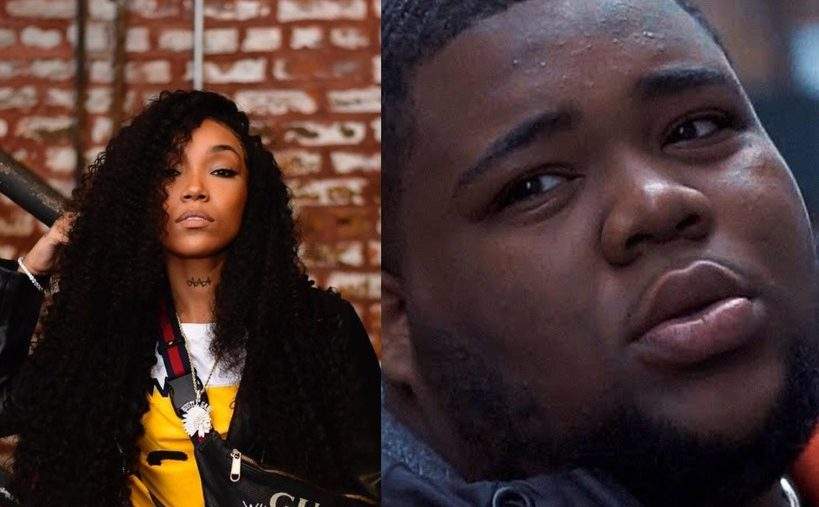 Rodarius Marcell Green is known as an American rapper/singer and songwriter. He is remarkably known for his song “Heart on Ice,” which went viral on Youtube and Tiktok in 2019 and released more songs over the last two years through the hype he got in his song.

In an interview, Rod Wave was asked about what he’s been up to during the COVID-19 pandemic. Since there are only limited outdoor activities, the musician mostly takes advantage of the pandemic to rest and spend time with his family, particularly his girlfriend.

Rod Wave has an incredible reputation as a rapper. Like other rappers, his fans are curious about his personal life, particularly relationships. This article will discuss further details about Rod Wave’s girlfriend, their children, and the blessing they received amidst the COVID-19 pandemic.

Indeed, Rod Wave has a secret relationship with an American girl named Kelsey, which he mostly calls “Dee,” nickname comes from her username on Instagram that reads dee_18. It appears that Rod’s girlfriend is one year younger than him. Like Rod, Kelsey is also a private person, so the fans aren’t lucky enough to dig deeper on her Instagram account.

At first, their relationship was a rumor when a fan posted a screenshot of Kelsey’s Instagram account. When several fans paid attention to the tweet, they were the ones who confirmed that the rumor was true.

Later on, the fans started to upload clips of Rod Wave and his girlfriend, Kelsey, while they were live on Instagram. The fans didn’t hesitate to support the couple in their relationship. 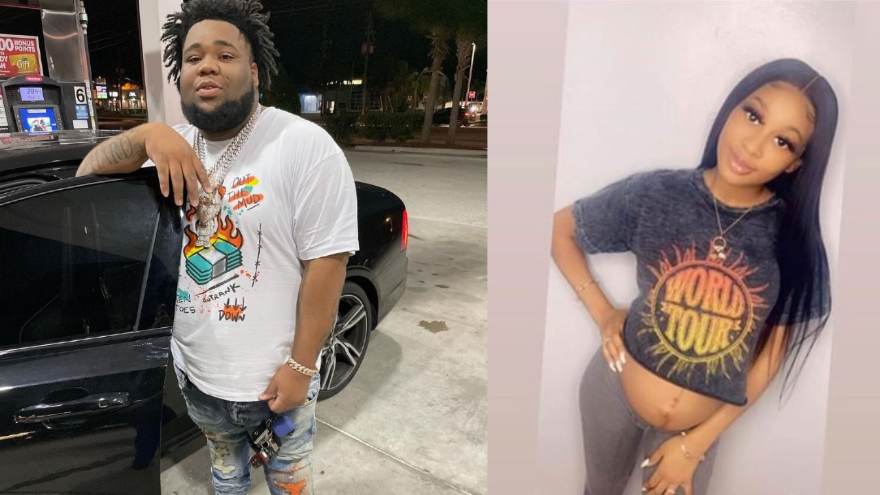 Rod Wave with his girlfriend, Kelsey, who became the mother of twins daughters

Rod Wave often receives tons of questions from his fans about having baby mama. He is a private person. He tends not to involve his personal life in his career, and he will talk about it depending on his style. Though he didn’t usually open up about his personal life, he won’t deny his current relationship.

Rod Wave is just doing it to keep her identity safe because he had a horrible experience in media. For sure, he won’t let his loved ones experience it.

In 2020, there were reports that Kelsey was pregnant with Rod Wave, and they were expecting twins. Some photos of Kelsey with a baby bump also spread in public. Rod Wave confirmed their pregnancy through his Instagram in May 2020.

Then, after a few weeks of his post, the couple welcomed their babies to the world. The fans assumed the name of their baby girls were Kash and Mocha as Kelsey put the names on her Instagram bio, “Kash and Mocha’s Mom.” Read this to know Rod wave’s net worth.