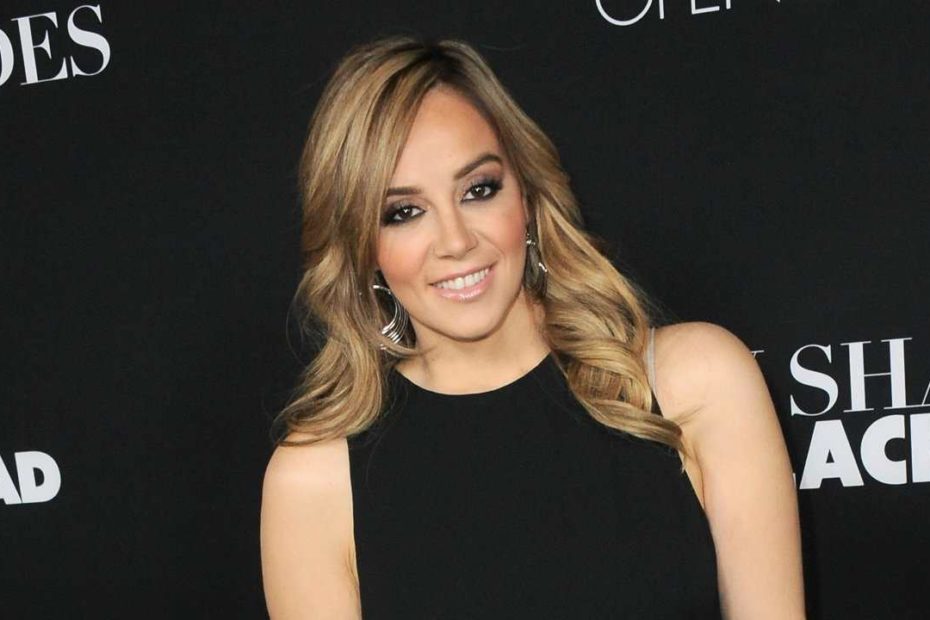 Rosie Rivera is an actress and TV personality. She is also a businesswoman who led the Jenni Rivera Enterprises for some time. Even though she was always popular coming from a celebrity family, her fame shot up when she started starring on the show ‘Rica, Famosa, Latina.’

The series is similar to the Real Housewives of BH. However, this is a Spanish equivalent of the show. Rosie, along with many of her other family members, appears on the show.

In this blog, we endow details on the media personality, Rosie Rivera. Let’s dive into details about her net worth, age, and birthday.

Rosie has a massive net worth of $14 million as of 2022. She has always been popular thanks to being the daughter of a well-known Mexican actor and singer, Pedro Rivera.

In addition, her older sister, Jenni Rivera, also added much to her popularity. When Rosie got married in 2011, Jenni was elated and expressed on Social media that Rosie was the only doll that her brothers couldn’t take away from her. Clearly, the late singer loved her little sister very much.

The primary source of Rosie’s income is her TV shows and her family fortune. 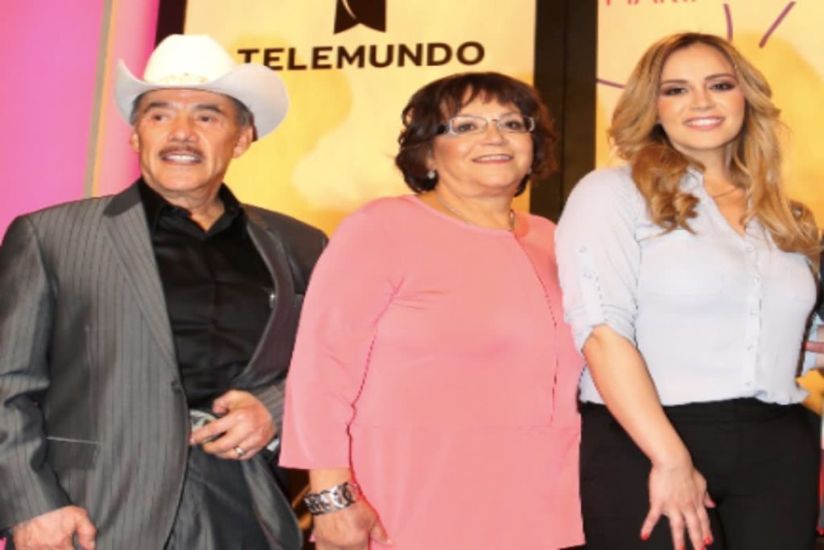 Rosie Rivera with her Parents, Pedro and Rosa

Rosie was born in 1981 to parents Pedro Rivera(father) and Rosa Saavedra(mother). Her birthplace is California and she observes her birthday on July 3. The TV personality is currently 41 years of age in 2022.

Rosie has given birth to three children so far. Her oldest baby, Kassie, was born before she married. She was in love with a person named ‘Chief,’ and thus Kassie was born. When she married her current husband, Kassie was already seven years old.

Rosie Rivera exchanged wedding vows with her husband Abel Flores in 2011. Since then, the couple has given birth to a boy and a girl. In this video of Christmas, we can see both her children sharing cute moments. 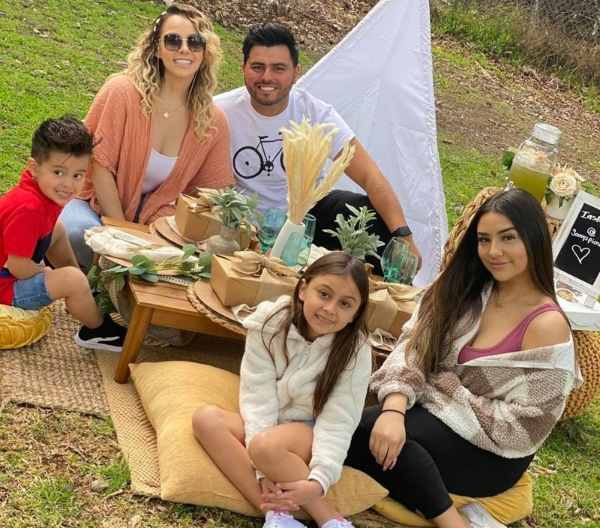 Rosie Rivera having fun with her husband and children