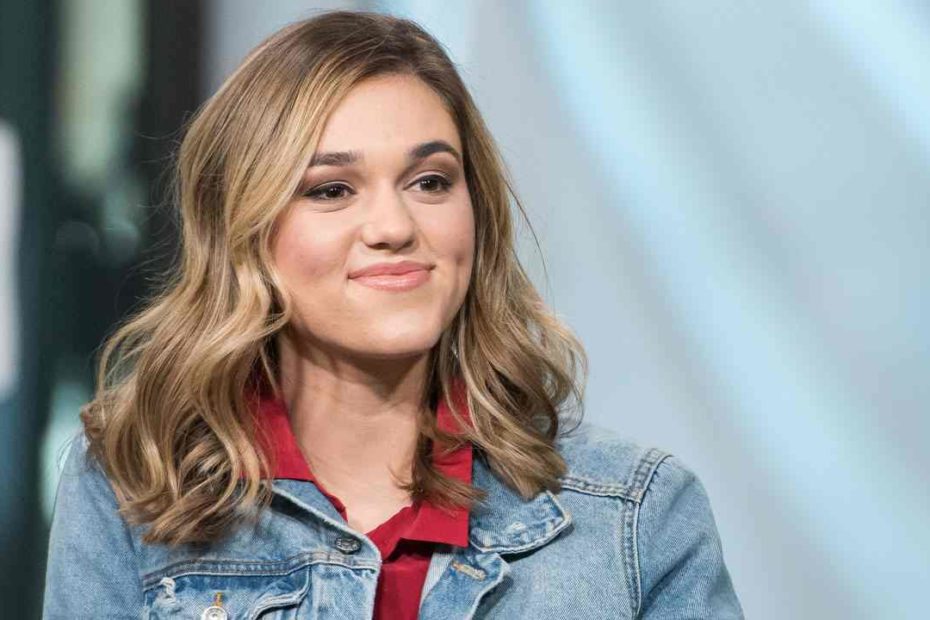 Duck Dynasty star Sadie Robertson’s name was known after starring in the hit show. Moreover, she became an icon for young girls during her time. At present, the actress is living her life in love and originality. Know the reason behind her tattoos.

From Sadie’s net worth to her height, we’ve got it! Because of how down-to-earth she is, many want to know about her life. Read here to learn about Sadie.

On the 11th of June in 1997, American sweetheart Sadie Robertson was born. Moreover, Sadie was raised in the lovely city of Monroe in Louisiana. As of writing, Sadie is 24 years old.

As we all know, Sadie Robertson is an American author and actress. Moreover, she was featured as herself in the reality series Duck Dynasty. Definitely, she may have a handsome net worth.

During the show’s airing in 2012 and 2017, Sadie became a fashion icon. Moreover, her appearance led her to compete in the hit dance show, Dancing with the Stars. Furthermore, Sadie finished in second place in the 2014 version of the dance series.

Although Sadie garnered income from appearing in the series Duck Dynasty, she also earned from singing a few Christmas carols. Her songs even reached the Holiday charts.

Moreover, she had appearances in two music videos: “The Long Way” by Brett Eldredge and “Past the Past” by Lawson Bates. 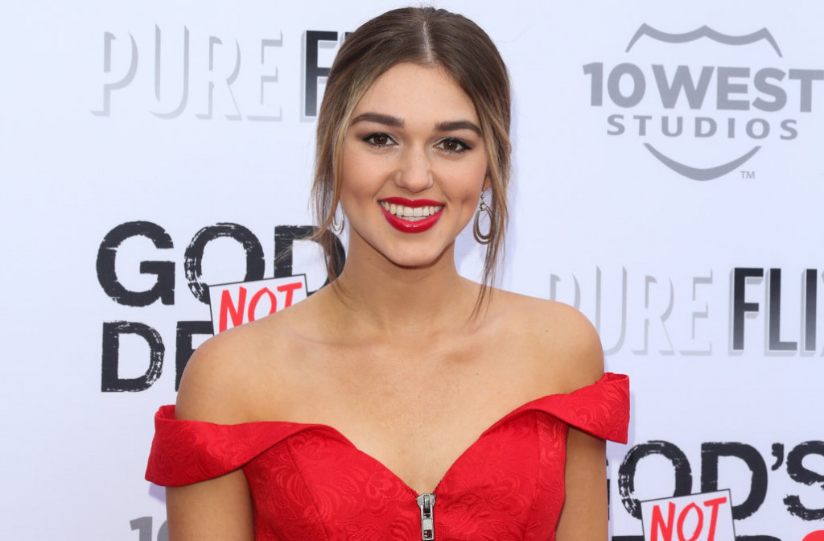 The actress’s most recent film is the 2017 movie ‘Sun, Sand and Romance.’ Moreover, she was in the 2016 Christian movie ‘God’s Not Dead 2.’ The movie stars Robin Givens, Melissa Joan Hart, and herself. She also appeared in the drama ‘I’m Not Ashamed.’

Aside from acting, the Dancing with the Stars contestant is also a well-known author. She has published a few best-selling books entitled “Live Original.” She mostly talks about her life experiences in them.

Moreover, the success of her books led to a ‘Live Original’ Book Tour! Thus, she has garnered a net worth of $1 Million since her career. Slowly but surely, Sadie will continue to reach higher goals and collect more net worth.

The Duck Dynasty alum has two intriguing tattoos. Accordingly, I’m Not Ashamed actress got her first tattoo in November 2015. The word ‘Fearless’ is written on the inside of her left wrist. Moreover, the typewritten style tattoo is a reminder to herself. She continues to live without fear and faces life as is.

Moreover, she learned to appreciate tattoos after getting one! Such appreciation led her to have another one. On her right arm, she has the word ‘Original’ inked. Although it’s a basic tattoo, it has significant value to her.

Sadie Robertson showing the tattoos of her hand

How tall is Sadie Robertson?

The Live Original author stands at an average height of 5 feet 5 inches. Moreover, in comparison to her fellow Duck Dynasty stars, Willie Robertson (5’8″) and Jase Robertson (6’0″), Sadie is of shorter stature.

However, her height does not stop her from having big dreams. Indeed, there is more in store for this Louisiana darling.