Successful businessman and executive producer Simon Guobadia has recently made headlines from his engagement with Porsha Williams and recent divorce from Falynn Pina.

Are you curious to know how much Simon’s net worth is in 2022? Find out his age and more about ex-wife Falynn pina in this article.

Before he became the prominent businessman we know today, Simon first worked as a tax manager at Deloitte, staying there for two years. Additionally, you may have heard of his films Child Of The South, Execute, and Prison Dogs. These are some of Simon’s works which he produced.

Furthermore, he also has many different businesses. One of them is his restaurant, Simon’s Restaurant, and American Cut Steakhouse Atlanta. However, Simon’s restaurant closed in 2020 because of the COVID-19 pandemic. Additionally, Simon is the CEO of SIMCOL Petroleum Limited Company, which generates a big part of his income.

Indeed, Simon must be loaded with the cash since he and his fiance Porsha Williams just bought their new $7 million home. In addition, the two have sold their previous homes. 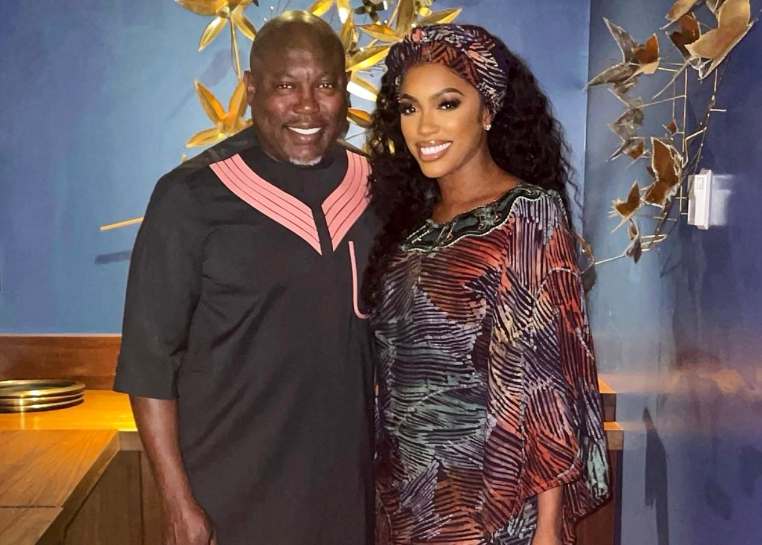 As a businessman and entrepreneur, Simon Guobadia makes a lot of money from his businesses. Moreover, as of early 2022, sources place Simon Guobadia net worth at a jaw-dropping $40 million,

Simon Guobadia is currently 56 years old. Simon’s birthday is on the 2nd of June, born in 1964. Furthermore, he has had three soon-to-be-four marriages throughout his lifetime.

Recently, we know that Simon Guobadia has been engaged to Porsha Williams. This makes Williams his soon-to-be fourth wife. However, what do we know about Simon’s ex-wife, Falynn Pina?

Well, the two were dating for five years before getting married in June 2019. Then, they were married for an additional two years. The couple did not have any kids together, but Simon has had five children from previous relationships.

Like any other married couple, Simon Guobadia and former wife Falynn Pina have had some conflicts and hardships throughout their marriage. Eventually, the two filed for divorce around January 2021 and finalized it in April. The two seem to have ended their relationship on amicable terms but still maintain that they want privacy going through this time. 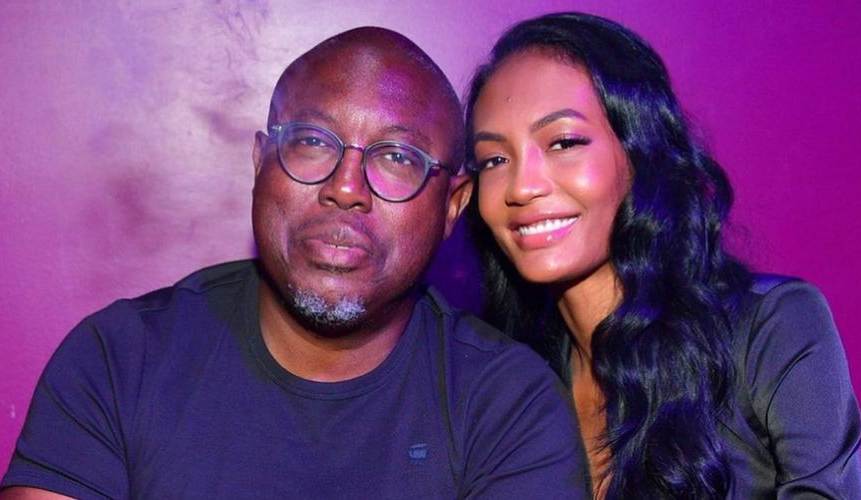 A month later, Simon would announce his relationship with Porsha Williams. And soon after, their engagement. Additionally, Simon shared that Porsha messaged him privately on Instagram to check on him after his divorce had been finalized.

Porsha didn’t have anything to do with Simon’s divorce, if anyone was wondering. But from there, the two quickly fell deep in love. Moreover, Simon says he is grateful and adds that one should never give up on love.