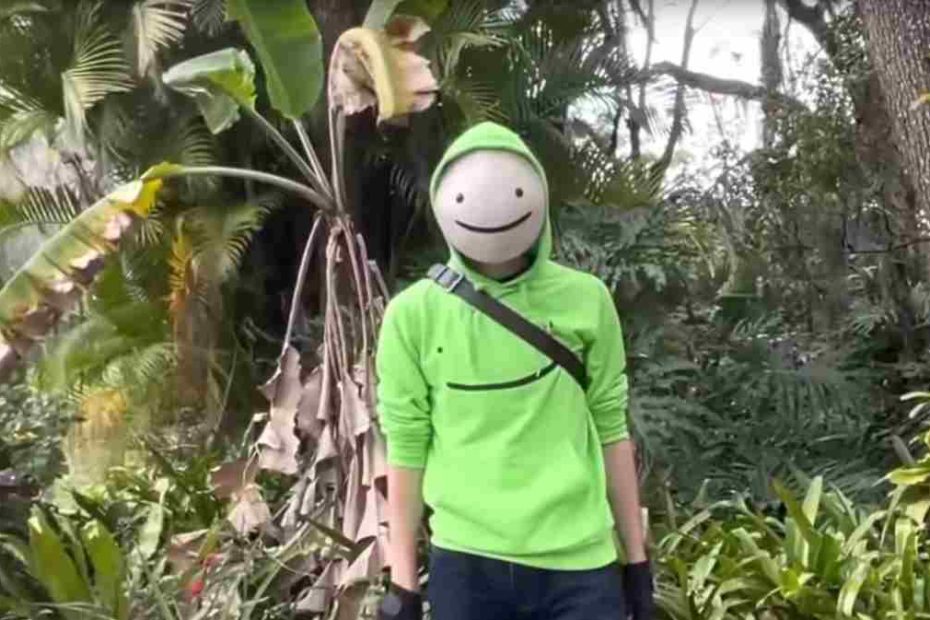 The Minecraft speedrunner and a YouTuber Dream is one of the most popular YouTubers today. Dream is known for his content on the video game Minecraft. Additionally, Dream has not revealed his face and any of his private details.

Nevertheless, do you want to find out this Youtuber Dream net worth, house, and income sources? If so, then keep on reading.

For his Youtube videos, he is estimated to earn $15 thousand for every video he posts. Moreover, given that he is in the highly competitive gaming video industry, he is one of the biggest names with around 28 million subscribers.

The speedrunner has his line of merchandise that you can purchase at his website. Moreover, Dream revealed that all the merch is independent, meaning that he did not do it through a company but spent for all the sourcing, printing, wages, and distribution himself. 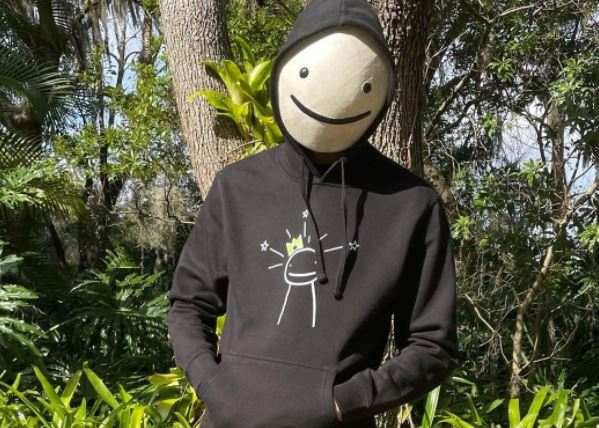 Dream has a Patreon account, a platform where people can subscribe monthly to support creators. Furthermore, he has three tiers for subscribers at $5, $19.99, and $35. At the lowest estimate, the Youtuber earns $3,400 monthly from his 680 supporters.

Dream also earns from streaming on Twitch. Indeed, he has nearly 5 million followers on his channel and includes advertisements when he streams. Furthermore, streamers can also receive donations from viewers.

As of early 2022, this 22-year-old American Youtuber has an estimated net worth of $3 million. Indeed, as a streamer slash Youtuber, most of his earnings come from his channel and ad revenue. But he has other sources of income as well, and we’ll find out about that.

Because Dream guards his identity strictly, many people note the minor details to reveal his private life. Additionally, fans identified Dream’s house address, which led to panic for the Youtube star. In fact, many people showed their support for Dream, and Twitter quickly took down the post leaking his address.

At the end of the day, time will tell if Dream will maintain his popularity—or flicker out.