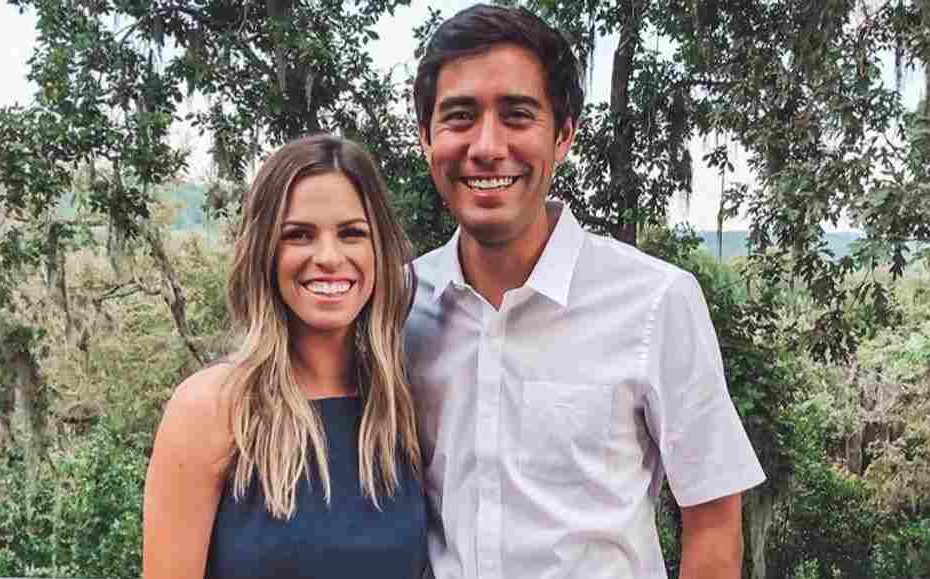 You may have heard of the Internet’s favorite magician and illusionist, Zach King, and have probably seen one of his “magic vines,” but do you know how much his net worth is in 2022?

Discover this and more! Zach King’s age and wife, Rachel King, just a scroll down below.

Born on February 4, 1990, the 31-year-old is estimated to have a net worth of over $3 million. Zach King began his journey to stardom when he was seven years old when he made his first film using nothing but a home video recorder.

When he was 18, he created FinalCutKing.com, a website with online training on using Apple’s editing software, Final Cut Pro. As a result, the newly gained following allowed him to sell more training seminars.

It wasn’t until his Youtube video, “Jedi Kittens,” that he indeed became viral, gaining more than 1 million views within three days. The recipe of cats fighting with lightsabers proved successful as the sequels were viewed over 55 million times altogether.

Soon after, the internet personality transitioned to making content on Vine, where he became well-known for his trademark “magic vines,” six-second clips digitally edited to look like magic.

King is the recipient of multiple awards and honors. In 2009 he won first place in the London Film Festival for HP advertisement. In 2013, he was among the most promising young filmmakers in America by Youtube. Zach was also given the Shorty Award for Best Vine Artist in 2016.

Finally, now on TikTok, Zach is the 5th most followed user with over 66 million followers. He is also responsible for the most viewed Tiktok on the platform garnering nearly 2.2 billion views.

A magician and illusionist, Zach King

Zach King married Rachel Holm in 2014. Rachel King is a 31-year-old actress appearing in ‘The Hour of Power’ and ‘Suburbia.’ Zach’s wife advocates for adoptive and foster care.

The Kings have two sons; the adopted Mason King and their biological son Liam Michael King. Their married life is full of adventure, such as when the couple competed in The Amazing Race 28. 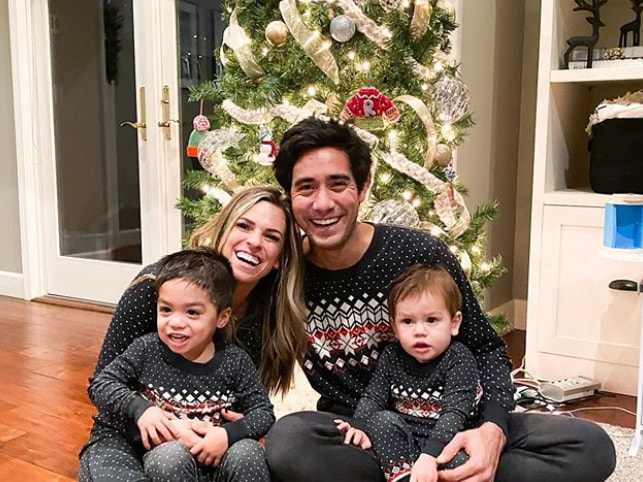 Zach King with his wife, Rachel King, and Sons

Zach King has become an icon for young and aspiring filmmakers and content creators worldwide. He’s at the top of his game and shows no indication of slowing down.